If you don’t know your US history, then you might not be aware that this Challenger mission was a failure to NASA, exploding in mid-air, killing everyone aboard. Supposedly, according to CultOfMac, Steve Jobs tried to buy his way onto the shuttle, replacing the school teacher Christa McAuliffe. This was reported to them via a Russian TV Crew. When asked where they got their information, they stated that is was information from Russia. Possibly a KGB leak? Possibly a way for Russia to vocally attack the US? Who knows? 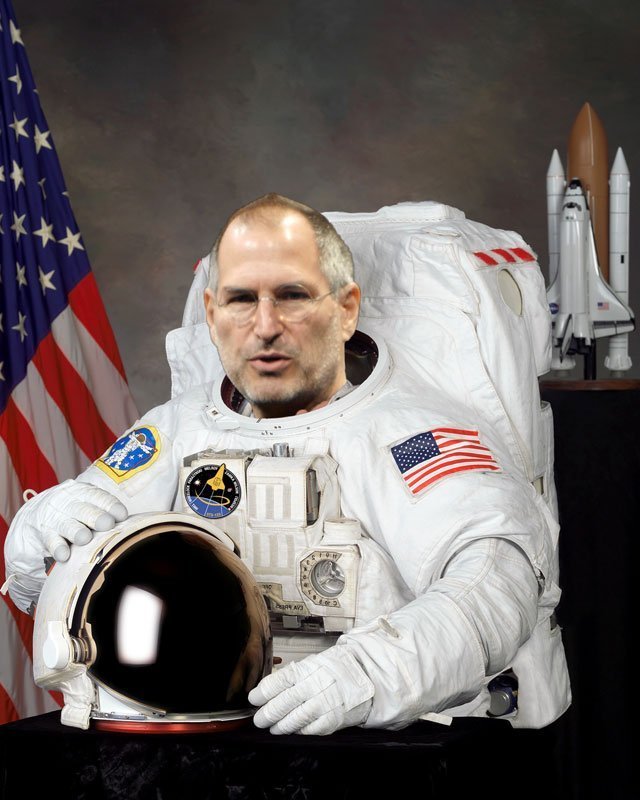 Christa was part of the teachers in Space program. The first civilian to go into space wasn’t until the early ’90s. However, NASA did start the Space Flight Participation Program, so this very could be a possibility. So what if it is true? How would the world be different today? Would we still have our beloved iPhone’s and iPad’s? Would technology in the mobile department be as advanced as it is today? It definitely brings up some interesting thoughts and questions though.