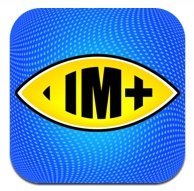 IM+ Pro for iPhone, iPod Touch and iPad has been updated to version 4.4 with VoiceOver, UI Improvements and more. The VoiceOver function allows instant playback of  your incoming messages without having to tap each message to play. A lot of extra wallpapers have been added which can be downloaded in-app to customize the chat backgrounds. Some pleasant UI improvements have also been made to the application in this new version. IM+ Pro is a universal binary for both iPhone/iPod touch and iPad so the update applies to all iOS devices. 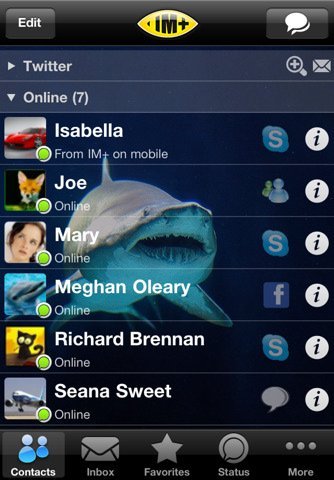 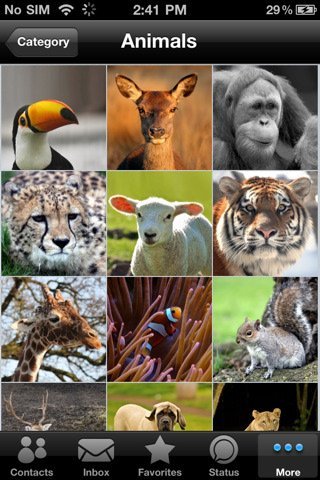 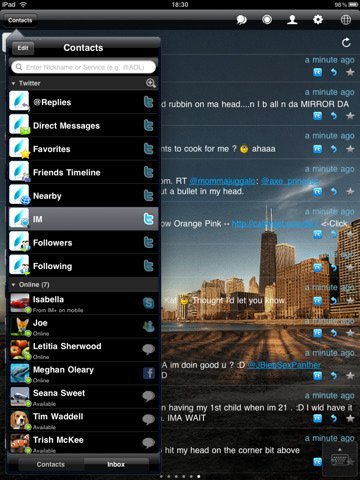 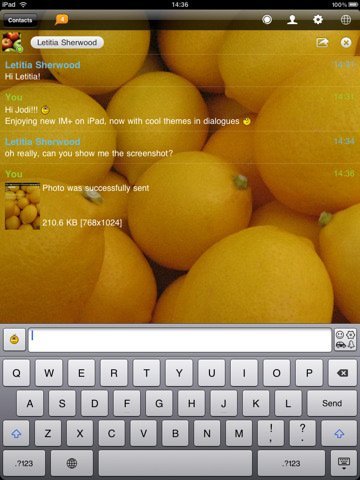 IM+ Pro for iPhone, iPod Touch and iPad is available on the App Store for $9.99.