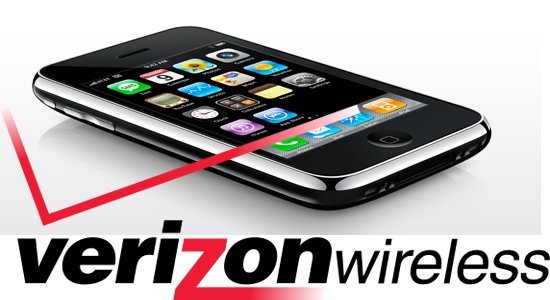 It now appears to be highly likely according to the Wall Street Journal that Verizon will finally get the CDMA version of the iPhone 4 sometime in early 2011. According to the source, the Verizon’s version of iPhone 4 will have the same design form, however the wireless technology used inside the handsets will be CDMA which doesn’t require the phone to have a SIM to operate unlike the current GSM model. Once Verizon gets their own version of iPhone, it would officially end the exclusive deal between Apple and AT&T as the only iPhone carrier in USA.

Even more shocking rumor as learned from the same source is the possible iPhone 5 release sometime next year. According to the source, the Cupertino office is already working on the fifth generation iPhone. It is told that the iPhone 5 would have a totally new design. However no official announcement as to when the details would be released to the public has yet been made either by Apple or the Verizon Wireless.

It must be kept in mind that the above is by no means a confirmation of anything yet. However the odds are very high that Verizon customers will finally get their hands on the CDMA iPhone 4 sometime soon. So stay tuned folks!