In a surprising new campaign, Intel has used celebrity Justin Long, who has appeared as the Mac guy in Apple’s old Mac vs PC ads, to take shots towards Macs. Intel’s defensive ads talk about the “benefits” of laptops that use its chips, touting their form factor, touch screens, choice of devices, PC gaming, multi-monitor support, and more. 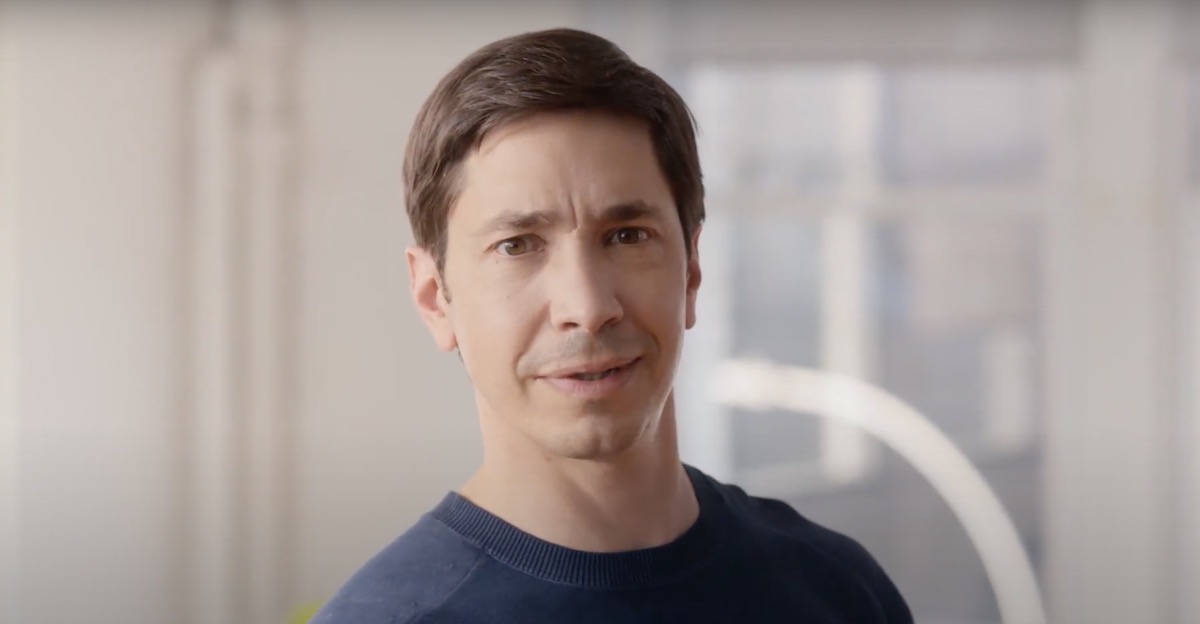 Each video starts with Justin on a white background, starting with “I’m a… Justin”, clearly mocking his line from Apple’s old ads where he used to start with “I’m a Mac”.

In the first “2-in-1 Flexibility” video, he demonstrates that you can twist the screens on Intel-based laptops, while MacBooks require users to get an iPad to use as a tablet, a Smart Keyboard and Pencil, and dongles, all of which are completely optional.

In “Having Choices”, Justin shows the various laptops powered by Intel chips, created by different companies, while Apple is the only one that makes Macs, obviously. He calls them out for being “gray”, even though that’s not the only color they are available in.

“PC Gaming” ad shows a PC gamer doing a cringeworthy “whassup” to Justin while playing games, and pointing out that nobody games on Intel.

“Touch Screens” shows Justin using the touch screen on an Asus laptop which has two screens. On Mac, he uses the Touch Bar and mocks it, with Siri somehow talking without being invoked and telling about mutton recipes. Justin ends the ad by asking “what is even mutton”. We are not sure if that says more about the tech in these ads or just the silly writing behind these videos. Missing in the video: the wobble you get when you touch the PC screen.

“3 monitors” simply points out that Intel laptops can support 3 4K monitors. With M1 Macs, there is limited support for multiple external monitors, even though users have been able to use many.

If it is not obvious already, Intel seems really salty towards Apple with these ads. These ads do nothing more than making Intel look bad, and sour that Apple has moved on from Intel’s inefficient chips that cannot match the performance that M1 chips provide. It is important to note that M1 chips are just the base model Mac processors, with faster-performing chips aimed towards workstation usage coming in the future.

Intel had previously posted some social media posts as part of this same campaign talking about how Intel PCs are better than Macs. As expected, the social media ads were met with a huge backlash.

Check out all the five videos from the campaign below.