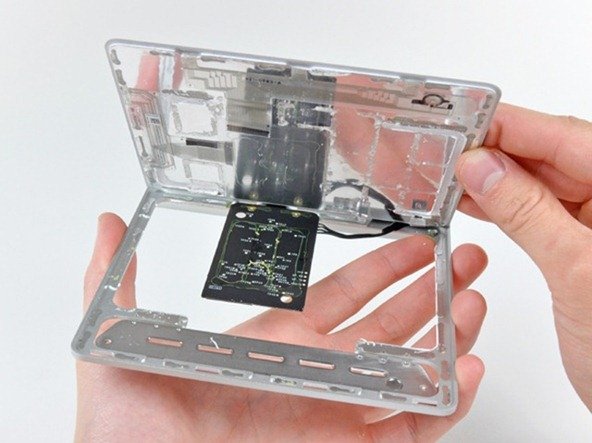 It is sort of a tradition now for ifixit to tear down new Apple products to show off the internals. Appropriately, they have ripped open Apple’s new Magic Trackpad so that all of us can marvel at Apple’s latest creation. The Magic Trackpad contains the same Broadcom BCM2042 chip for Bluetooth connectivity that ships in the Magic Mouse. The Broadcom BCM5974 touch screen controller chip is also the same as the ones found in the iPhone, iPod Touch and Macbook Air. It’s amazing how Apple applies not only it’s design language but also internal technology across its different products. It is something that competitors still need to learn. 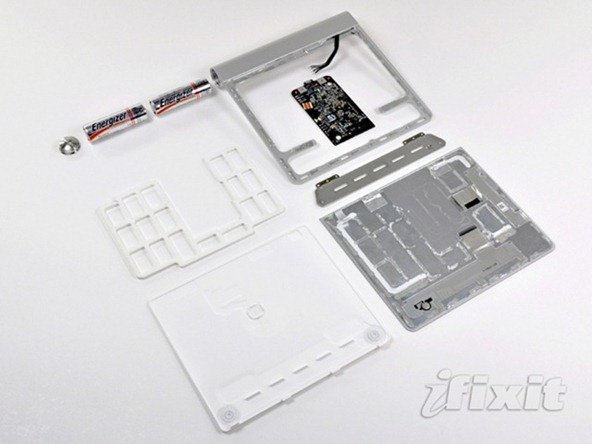 2Mbit of serial flash memory is also included in the Magic Trackpad. All of this is held together with lots and lots of glue. Yet another small device but created very nicely by Apple. Check out the complete set of pictures over at ifixit along with a guide on how to open it yourself.

P.S. Did you know this is not the first desktop trackpad that Apple has shipped?