CNET reports that the police investigation on the circumstances surrounding the disappearance of the lost iPhone 4 prototype that subsequently made its way into the hands of Gizmodo appears to be nearing an end.
Stephen Wagstaffe, chief deputy district attorney for San Mateo County, California, told CNET today that police are close to wrapping up their theft investigation and could forward their final report to his office within the next few weeks. Wagstaffe will then review the information and determine whether to file criminal charges. 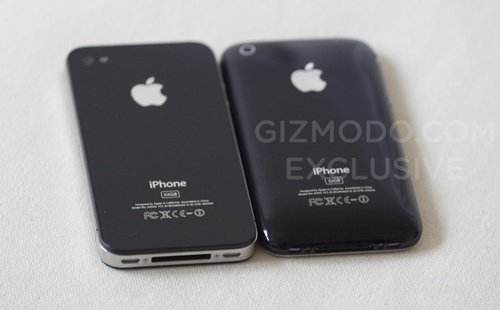 Police have interviewed a number of Apple Employees, including CEO Steve Jobs in relation to the Lost iPhone 4 prototype. No details about what happened in the interviews have been revealed yet.
The prototype iPhone 4 which was on a field test by an Apple employee, when he lost it or it was stolen from a bar in California back in March, eventually ended in possession of Gizmodo. Police took a number of items from Gizmodo editor Jason Chen’s home in connection with the lost iPhone 4 prototype into whether he did anything wrong in the chain of events. 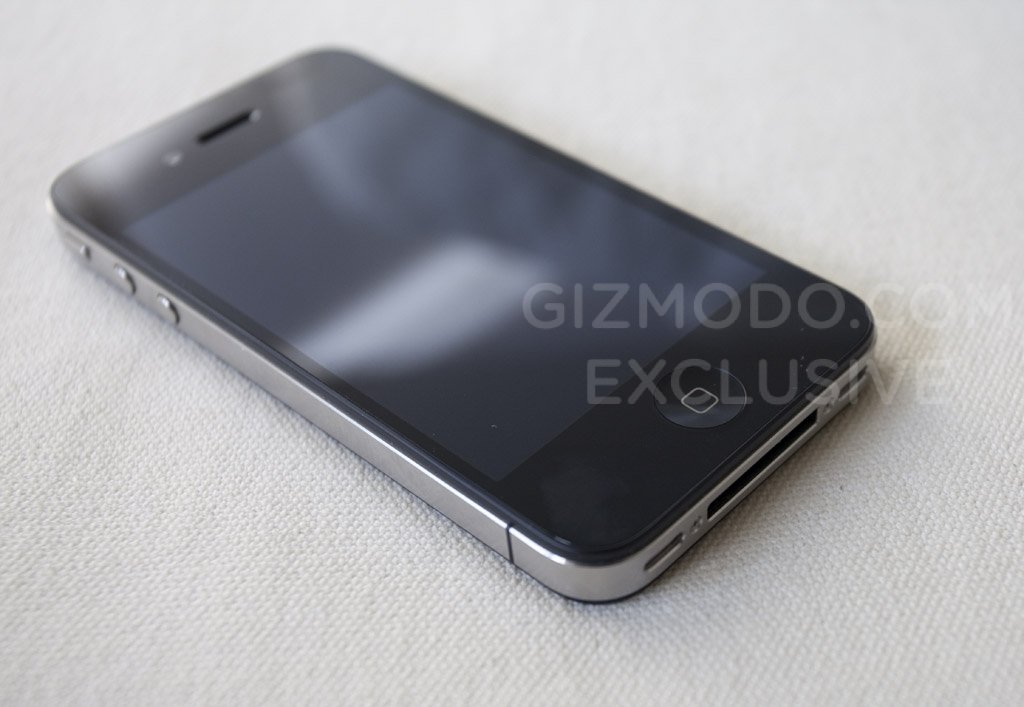 Gizmodo has claimed that there employers did nothing wrong and are claiming protection from journalist shied laws.
[Via MacRumors]