The new iOS 14.6 beta update reveals that AirTag owners will be able to enable Lost Mode via their email. Currently, users can only add the lost tracker via their phone number in the Lost Mode on the Find My app.

Apple’s newly launched AirTag is the smallest tracker available in the market. The tracker is meant to be slipped in wallets, pockets, or hang with items in a keychain. And to locate the tracker, Apple has equipped it custom U1 chip using Ultra-Wideband technology, for Precision Finding on iPhone 11 and 12, and owners with older iPhone models can locate it via Find My network. Even with Apple’s vast locating network, AirTag can be misplaced. 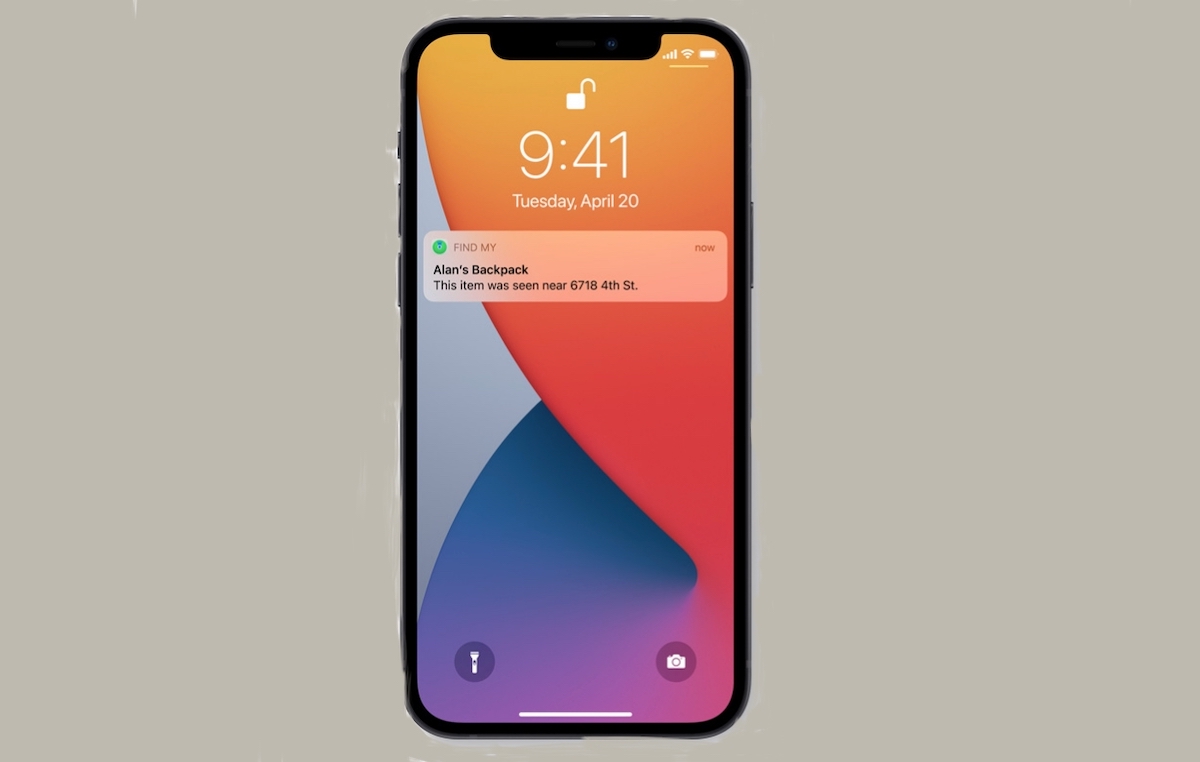 So, for such incidents, Apple allows users to enable Lost Mode to alert the owner when the tracker is in range or located via Find My network. And if the lost AirTag is found by someone else, “they can tap it using their iPhone or any NFC-capable device and be taken to a website that will display a contact phone number for the owner, if they have provided one.” However, as a privacy concern, some users might not want to share their private mobile numbers with strangers. Therefore, Apple has introduced another option to enable the feature.

Users will be able to enable AirTag Lost Mode via email

As discovered by 9to5Mac, users will able to set AirTag or other items on the Find My app in Lost Mode via email. The description of the feature reads: 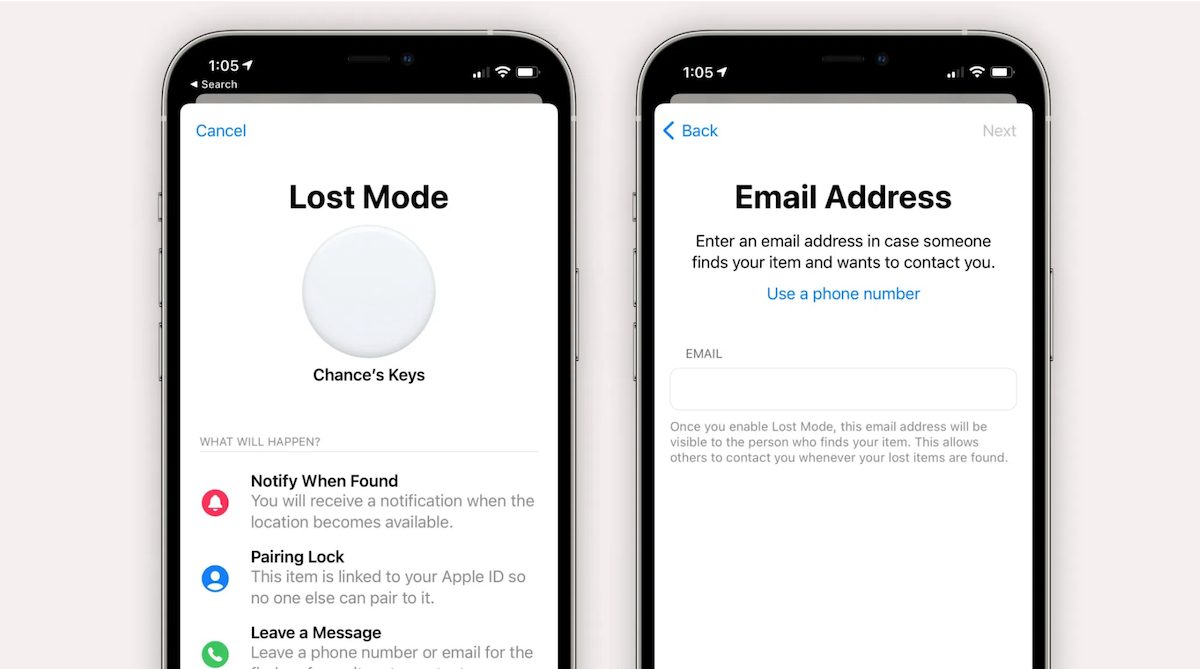 After iOS 14.5 major update, the upcoming iOS 14.6 update is considered a minor one with performance improvements and bug fixes. Having said that in the new iOS version Apple is laying the groundwork for Apple Card Family. The code also hints at Apple Music HiFi, which would be the company’s high fidelity music tier to compete against the likes of TiDAL, Deezer HiFi, Spotify HiFi, etc.