We posted a rumor just a few days ago that Apple was going to release a new iPod Touch 5, that would support 3G connectivity. Now, with the newest iPod Touch Beta, we found a “Use Cellular” Toggle Switch. The best explanation for this is that Apple forgot to take it out and was meant for the iPhone version of iOS. However, we still want to believe the Apple will release an iPod Touch with 3G connectivity. In any case, we will have to wait until the official announcement, which could be coming as early as next month. 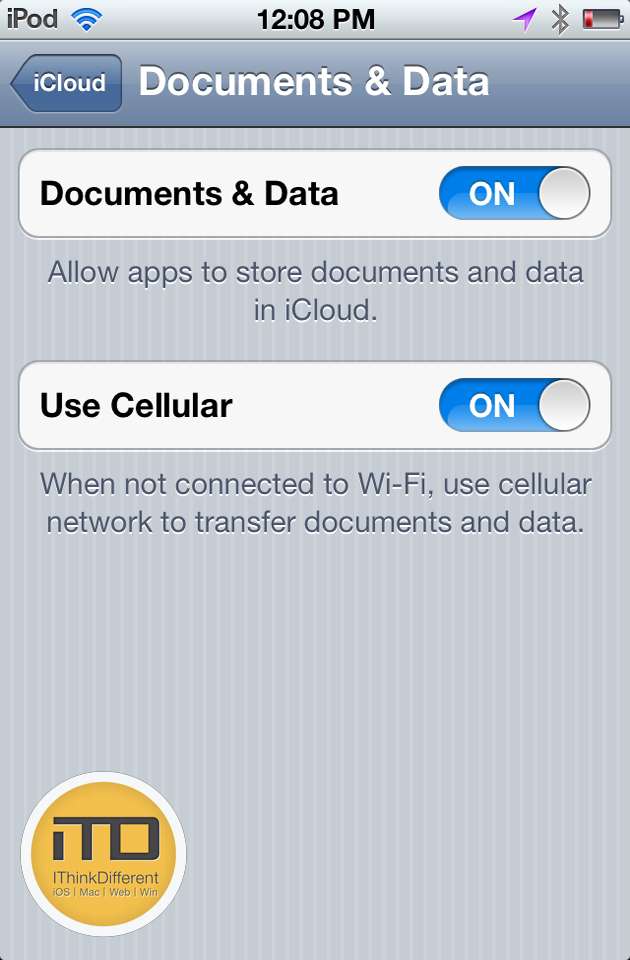