Apple has just rolled out iOS 6.0.1 OTA update for all devices currently running iOS 6. The update has special focus on the latest iOS devices such as iPhone 5 and 5th generation iPod Touch and contains the following fixes 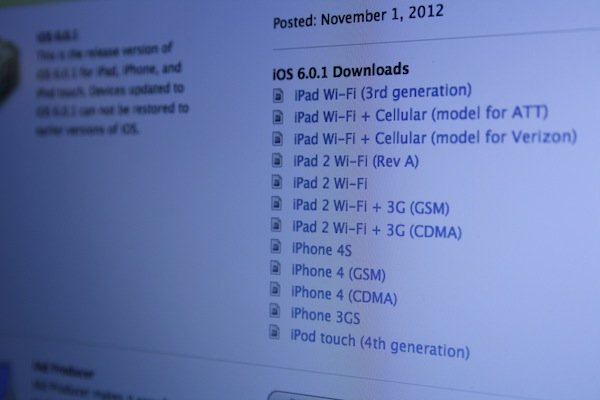 iOS users on iPhone 5 are required to download an updater app (that’s new for an iOS device) which prepares the iPhone to download and install the software update.

If you haven’t gotten the OTA update yet on your iOS device, you can try connecting it to your computer, launching iTunes and checking for an update. Or you can download iOS 6.0.1 for your device from here.