iOS 9’s new app thinning feature will not work for now due to a bug with iCloud back ups. Apple has shared this news on their developers website. This will have an impact on users with 16 GB iOS devices as they would benefit the most from app slicing. 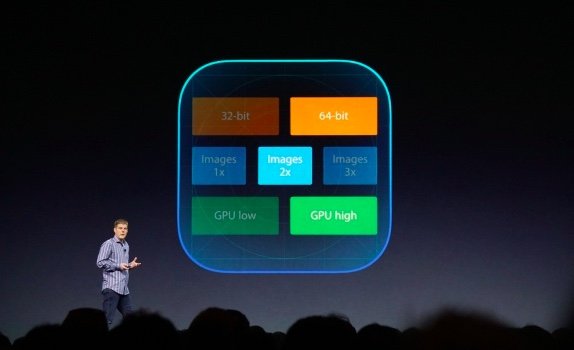 Currently, App Store downloads a universal binary of any app to your iOS device. This means that it will have any additional assets and feature support code that your iPhone or iPad does not support or needs. Obviously, this takes extra space which is wasted, specially on 16 GB devices.

With app thinning, this will change and users would only receive the versions/features/assets of the app that their device needs. So if the app is universal (same app work on iPhone and iPad) and has retina display assets but you are on a non-retina display device – app thinning will not download those extra bits on your device.

As per Apple, due to a bug with iCloud backups made using iOS 9, apps can only restore to the same model of the iOS device. Once this issue is fixed, Apple intends to reenable app slicing/app thinning with a software update in the future. For now, users will continue receiving universal versions of apps.