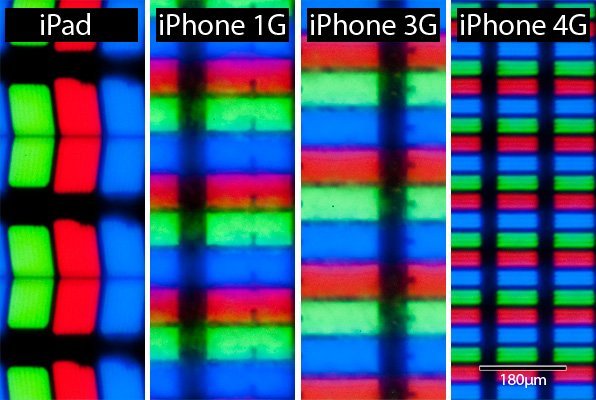 I asked around, and according to my sources, it is too good to be true: the iPad 2 does not have a retina display. I believe the iPad 2’s display will remain at 1024 × 768. Its display may be improved in other ways — brighter, better power consumption, thinner, perhaps. Maybe it uses the new manufacturing technique Apple introduced with the iPhone 4 display, which brings the LCD closer to the surface of the touchscreen glass — making it look more like pixels on glass rather than pixels under glass. But my sources are pretty sure that it’s not 2048 × 1536 or any other “super high resolution”.

Well, there’s still a very good chance we could see a Retina Display in the iPad 3 isn’t it? Share your thoughts with us in the comments section below!