It’s not surprising that iPad 2 leaks have started springing just a few weeks before we’re expecting the announcement by Apple. The fact that they’ve started leaking in CES has us in doubts. We didn’t think the pictures of the iPad 2 hardware with a fake UI were real by any means, but the new mock up images published by MIC gadget seem to exactly match that hardware.

Notice how the speaker grill is right on the curve of the bottom of the device instead of being at the bottom. It also seems much thinner and has a front facing as well as the rear facing camera. 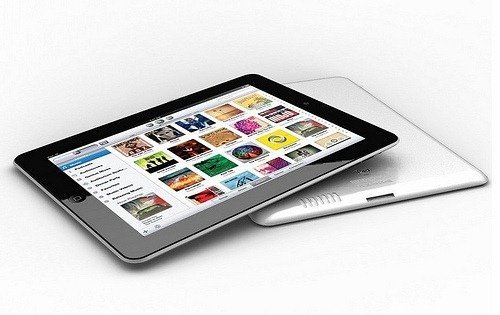 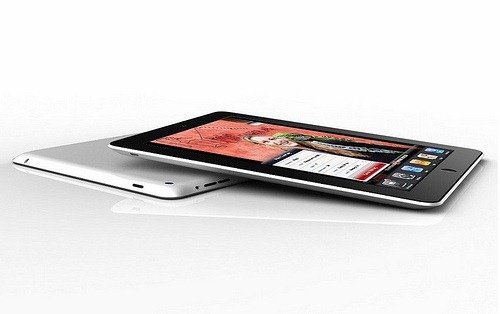 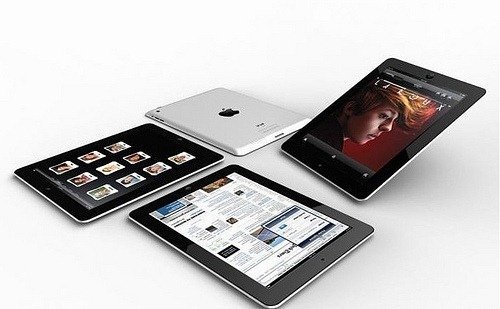 It seems so much thinner from the mock-ups that it could definitely fit the iPad 2 case that was caught by Engadget at CES where they were told that their current iPad wouldn’t fit in it because the case is a bit slimmer. The case also had a large square for the speaker seeing as how the speaker seems to have become bigger and the placement has slightly changed in the mock-ups as well as leaked hardware pictures from CES.

Popular rumors say that the iPad 2 will have rear and front facing cameras, higher density display and it will be slimmer than the current model. Seeing the trend in iPhone and iPod touch models, this aren’t difficult to guess predictions. Here’s one more we will throw in: it will be faster and have better battery life than the current iPad.

Only a few more weeks to go according to our predictions for the announcement of the iPad 2 launch by Apple. If the iPad 2 looks anything like these mock-ups or leaks, we would be very happy with it. Although, we hope there are a few cool updates to the UI and iOS too.