The last device you would expect to make an appearance at CES is Apple’s iPad. Earlier, an alleged iPad 2 case with a machined aluminum iPad 2 mockup had been caught on camera which had us wondering if Apple is trying to sabotage other tablets by directing the attention to their own popular tablet. Turns out that there has been yet another instance at CES when a doubtful few pictures of iPad 2 hardware have been caught on camera according to Mashable.

Check out the pictures below: 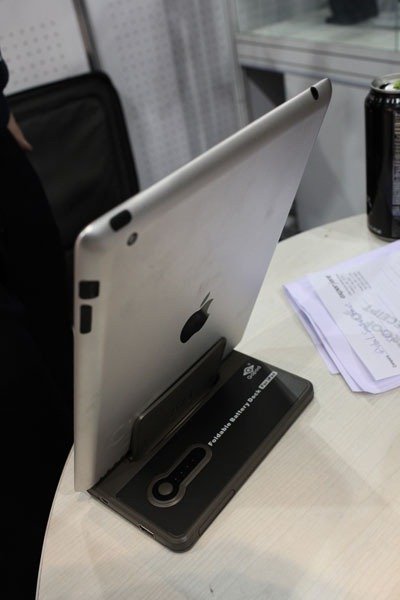 As much as the hardware had as almost convinced at first look, the iPad ‘2’ on the back of the device gave it away. Apple is known to not include model numbers on their devices. Pick up your iPhone 4, 3G, 3GS or any iPod model and check if it tells you which generation it is. It’ll just have the product name instead. Also, why the hell would Apple allow any Chinese manufacturer to have an iPad 2 unit with them before launch? As we know, there are only a few people who actually get to see the launch units outside Apple due to their high secrecy.

Fine, you don’t have to trust us on all that. How about you check out the user interface on this thing with the ugly fonts and icons? Convinced now? Yeah, we know. Fake and ugly. 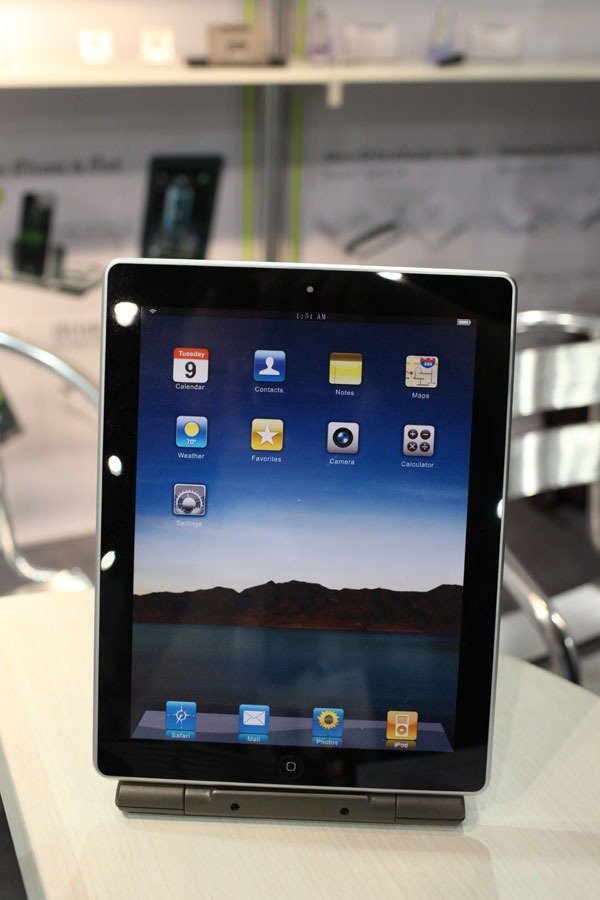 But then again, who knows. The OS is crappy and fake but the hardware is something that could very well be the evolution of the current iPad into the next one.

Whatever the case, in a few weeks, we would be comparing the newly announced iPad 2 by Apple with this one. We’ll keep you covered!

Update: Fake? or is it? New mockups leaked resemble this iPad 2 hardware.