Yet another official looking iPad 2 part has appeared online just days ahead of its unveiling on March 2nd, only this time, it hints at a white iPad 2. An iPad 2 front bezel in white color has ended up in the hands of 9to5Mac which obviously seems weird as Apple has not yet been able to pull off a White iPhone 4 after almost after a year of its initial release. Also, even if a white iPad 2 is to be announced, the black frame surrounding majority of Apple’s displays (including the white iPhone 3GS) supposedly presents the image visually better. However, the following image tells a completely different story. 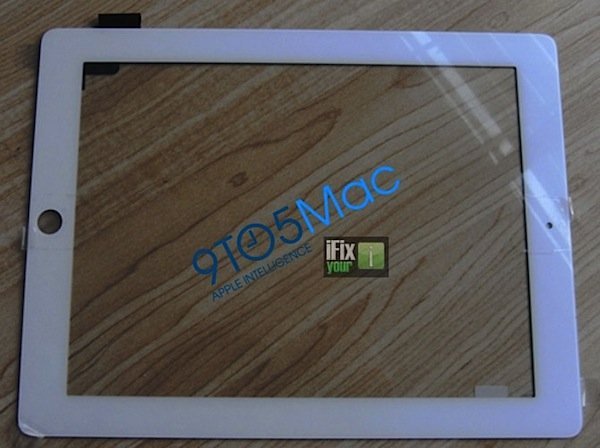 According to 9to5Mac, the thick bezel has been sent to them by the famous Chinese iPhone repair shop named iFixYouri. The part, which is also called the “digitizer”, has a camera hole at the back (see image below) which is a 100% fit for previously listed iPad 2 screen protectors on some iPad accessory retailer online. An ambient light sensor is also found at the top like the current iPad. Now the only question is, will we get a white iPad 2 at the upcoming Apple event on 2nd March? I guess we’ll find out soon! 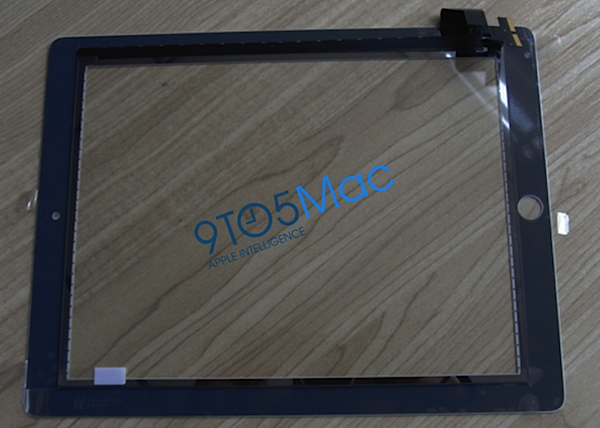