Back in November, we wrote about Apple plans to incorporate a Near Field Communication (NFC) Chip inside the iPhone 5 and make it work like an e-wallet. Now, Bloomberg has reported that all of Apple’s next gen. iPhones and iPads will include NFC functionality. NFC is basically a short-range wireless technology currently in use in many Asian countries which would turn the upcoming devices such as iPad 2 or iPhone 5 into a debit card letting you make payments while holding your device at a distance of up to four inches. 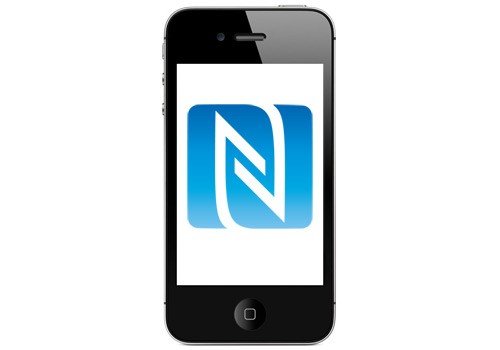 With the incorporation of NFC technology, Apple is also reported to be working on a new mobile payments service in order to use iTunes gift card balance and credit / debit cards information already on file to make swiping payments at compatible retail outlets. This would definitely require a redesigned iTunes allowing it to store “loyalty credits and points” in addition to the usual credit card information. According to the source:

The main goal for Apple would be to get a piece of the $6.2 trillion Americans spend each year on goods and services, Crone said. Today, the company pays credit-card processing fees on every purchase from iTunes. By encouraging consumers to use cheaper methods — such as tapping their bank accounts directly, which is how many purchases are made via PayPal — Apple could cut its own costs and those of retailers selling Apple products.

[via Engadget via 9to5Mac]