PadGadget has found that the iTunes preview site has now started showing iPad apps. Developers were working on iPad apps since a few months and now Apple has started approving their apps which are now visible on the iTunes preview site but still not shown in the desktop iTunes App Store. Clicking on titles of those apps would show you a dialog box stating that the items are currently not available. 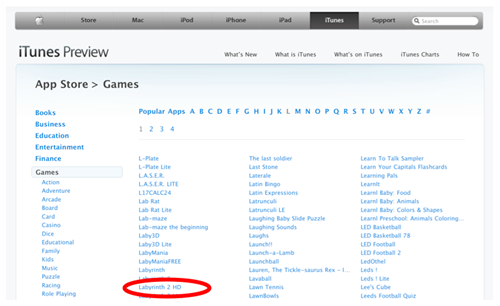