Apple in Canada has announced to it’s employees that they cannot take a day off on the 24th of April in any case! So Apple has plans for releasing an iPad in Canada as well? Why are they giving so much importance to this date? 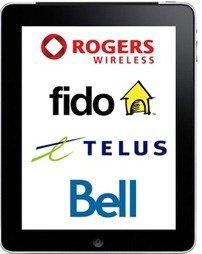 Apple usually mark dates as black out periods for taking a day off when they are about to do something big, maybe a very major event, in this case we are certain it is the launch of the iPad in Canada. If this information turns out to be true, then it means other countries which are included in Apple’s international launch books should expect an iPad coming really soon to their nearest Apple Store. Apple on world domination with the iPad? let’s see what the competitors are going to do about it.