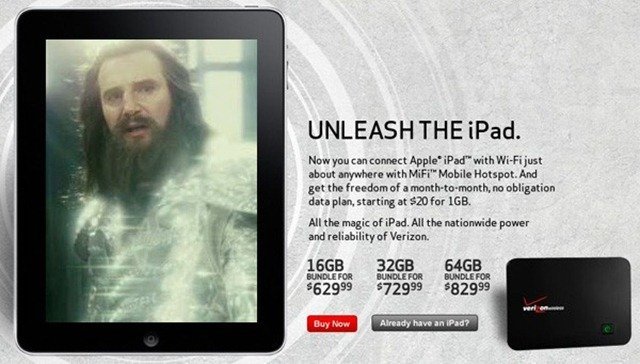 On the other hand AT&T will sell Wi-Fi + 3G models for the same price as in Apple Stores which are $629 for 8GB version, $729 for 16GB version and $829 for 64GB model. AT&T is also offering two different plans for their customers: 250MB is for $14.99 per month while $25 for 2GB plan. They are also offering monthly international plans but they are too costly its better to avoid those.