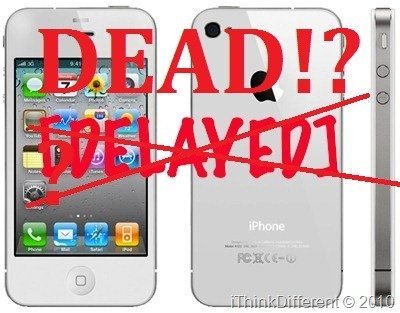 Here’s proof of its disappearance:

This is what it used to look like before: 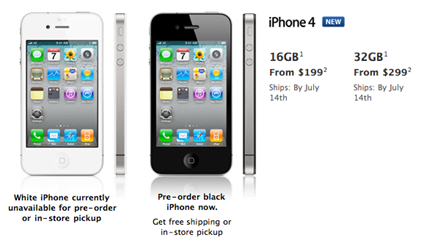 Apparently, the back light from the iPhone display screen is leaking out around the edges of the glass and seeping through the back of the white phone, according to a person familiar with the manufacturing process.

As the source described it, if it were a metal or plastic material, a simple coating would fill in the gaps and block the internal light. Glass is an entirely different issue.

According to BoyGeniusReport’s source, the white iPhone 4 has been cancelled altogether. There would be another delay reported in the expected Spring of 2011 release frame given by Apple after which the focus would turn to iPhone 5 in summer. Although, for those wanting to be optimistic, the white iPhone 4 is still visible on Apple’s product page gallery. 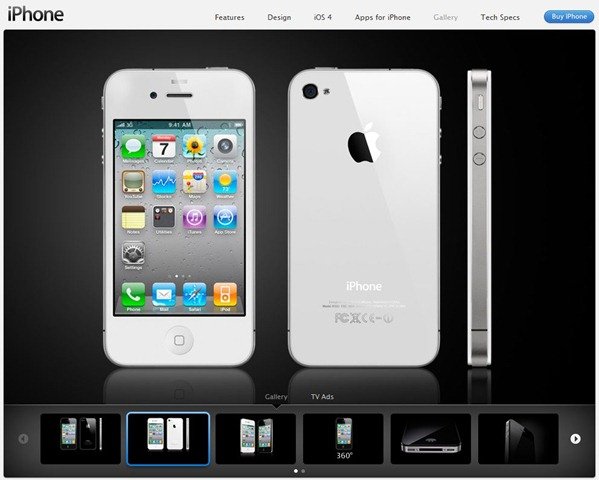 No official confirmation or denial from Apple so we can only keep on speculating.