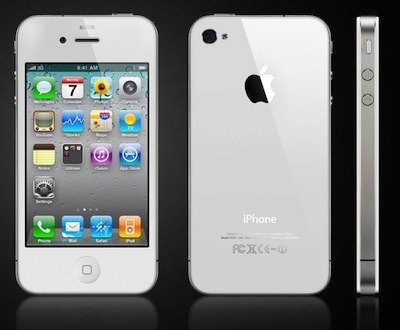 White models of Apple’s new iPhone® 4 have proven more challenging to manufacture than expected, and as a result they will not be available until the second half of July. The availability of the more popular iPhone 4 black models is not affected.

We’re sure that’s going to leave some customers disappointed, but let’s face it — sales are so brisk at the moment most of us are having a tough time getting an iPhone at all, let alone the white model.

Looks like white iPhone has some serious manufacturing  issues and now it is delayed due to quality control issues related to the white coloring in the front glass.