Before the launch of iPhone 4, Apple had announced that because of production issues with white iPhone 4, they would launch it in mid July. Things didn’t really work out with the production of white iPhone 4 and Apple later announced that it would be launched in the later part of this year. So there is almost no way to see a white iPhone 4 before December or may be early next year. There are some ways to get your hands on a white version though. One way is that you can make your black iPhone 4 look like the white one just like Engadget did it in June or if you’re lucky and in Hong Kong you might find a white iPhone in the box of a black one. 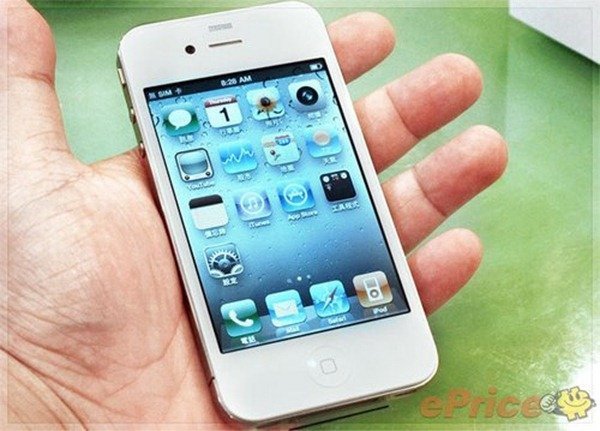 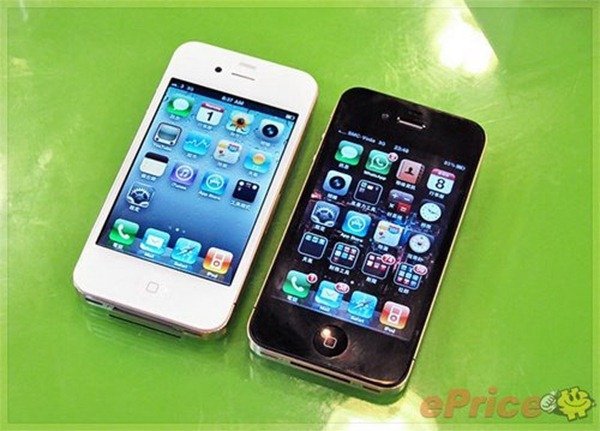 After looking at all the available picture we can clearly see that the phone is all white including its home button and doesn’t look otherwise fussed with. If this is a real white iPhone 4, this guy can earn some extra bucks for it as he mentioned on Twitter that he intends to sell this phone.

According to 9to5mac, the white iPhone 4 leaked today is probably fake. It was first pointed out by mobitureblog that this was a fake white iPhone 4 because DIY kits which are used to convert black iPhone 4 to white leave out a diffuser LED flash. It also has no silver lining. You can clearly see the similarity of the picture of today’s leaked iPhone 4 and of Mac Forum user showing DIY White iPhone Kit.

And if you watch the picture near camera of white iPhone 4 from Apple, then you would clearly see the difference between the fake and real models. The kit does not have any silver lining like the real case of white iPhone 4, therefore today’s ‘white’ iPhone 4 looks fake. 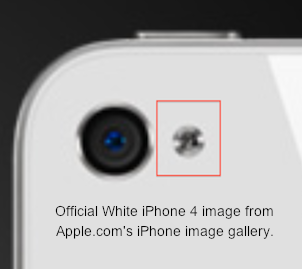