And here we go again. The much-delayed and over hyped white iPhone 4 pops up on the scene once again. According to BGR, it looks like AT&T’s ordering system now lists 32GB and 16GB models of white iPhone 4. Around one week back, the device had also appeared inside Best Buy’s inventory system. There is no confirmed date on when it would be available for order or whether it will be available at all. Though some leaks inside AT&T point to a date of February 27 release. 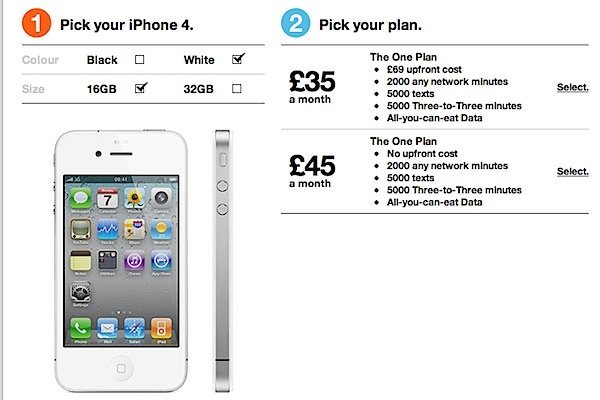 There are also reports that UK operators Three and Orange are listing the white iPhone 4 (both 16Gb and 32GB) on their websites as well. After 7 months since the original launch of iPhone 4, plenty of evidence is stacking up once again about the the mythical iPhone 4. It seems it eventually is going to be released by Apple probably in the next few months. 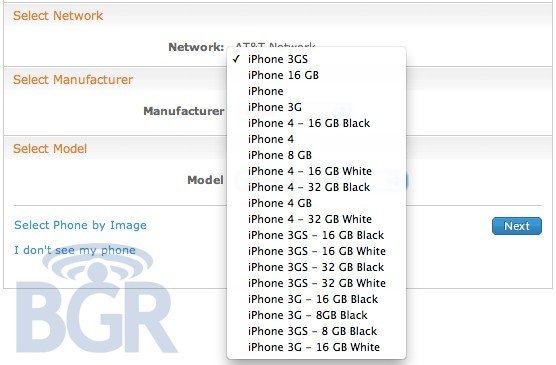 [via TiPb via BGR]