iPhone 4 was launched earlier this week and more then 1.5 million people bought one on the first day. But still, the white iPhone 4 is missing, although somehow some guys from UK Apple Store got it. But most of us wont see it till mid July. So, the guys from Engadget got tired of waiting for it and instead decided to make their own model of the white iPhone 4 with the help of teardown guides by iFixit. 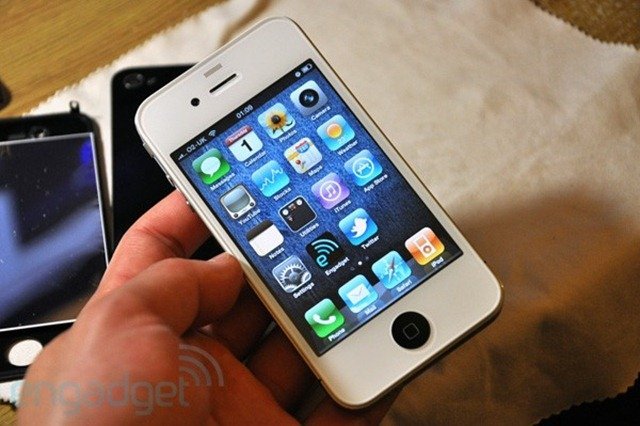 They replaced the standard black model with a some Chinese parts but they were not able to get hold of a white button. So in the end, it turned out to be a black and white model of the iPhone 4 , which actually looks nice. By looking at this you may want to experiment with your iPhone 4 too, but it’s not that easy. After they completely fitted it, they found out that the white covers weren’t complete but still somehow they managed to do it. 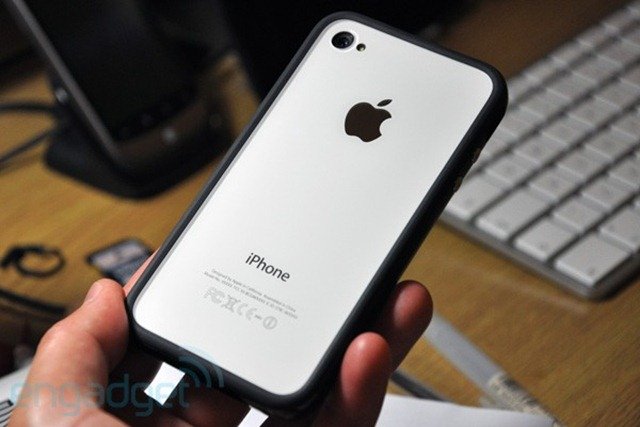