Rumors about next generation iPad and Verizon iPhone are fluttering around since a couple of months. Today, DigiTimes has given some more information about CDMA enabled iPhones, next upgrade of iPad and New Apple TV in a newly published report. 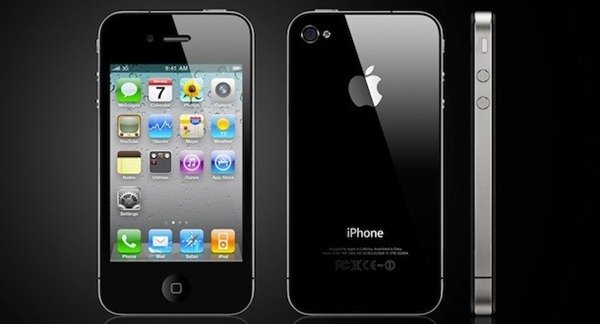 Mentioning the CDMA enabled iPhone, DigiTimes reported that Pegatron Technology will start mass production of  CDMA iPhones from December and they would be supplied to US-based Verizon Wireless Companies and China-based China Telecom. Another thing about this iPhone would be that it would not have black glass back but instead it will have a metal back. It will also have an integrated antenna to solve the current antenna problem in iPhone 4. Could this CDMA iPhone be iPhone 5 or is it too early to start calling it that?

Just like the previous rumors, this report also mentions that Verizon is expected to announce their iPhone in CES 2011 and will start shipping it in January 2011. 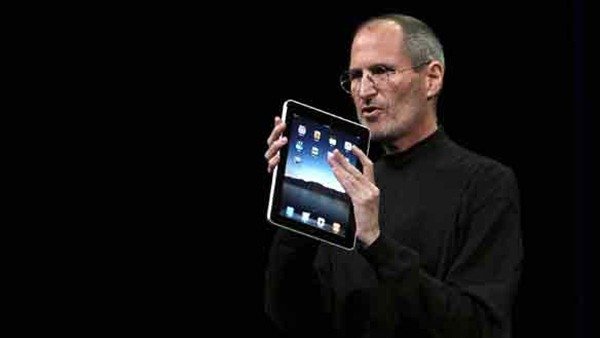 Apple is also expected to launch next generation of iPad later this year. DigiTimes claims that upgraded iPad will have a new ARM Cortex-A9-based processor and 512MB RAM which would be launched in the first quarter of 2011. It would be available in 9.7 inch size and Apple would also introduce a smaller 7 inch iPad with IPS Panel and a resolution of a 1024×768.

Apart from these two devices Apple is also expected to launch their new Apple TV which would start shipping in December. It will be use AMD’s Fusion solution and will not include a hard drive. Its user interface will be similar to that of iPhone which will have support of  social networking websites, network multimedia and the App Store.