We have heard this one before and now according to a Chinese Economic Daily News financial newspaper, Apple is ready to launch a smaller version of iPad by the end of this year around Christmas. The report mentions the size of new smaller iPad will be 7-inch and according to previous rumors, Apple is also working on even smaller 5.6 inch iPad. 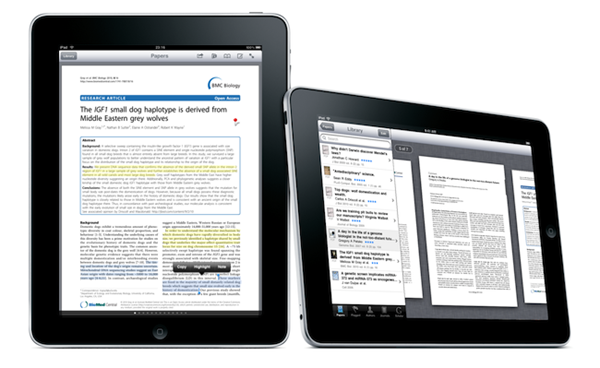 The same newspaper had reported about the launch of original iPad and they were one of the first ones to report this. That rumor proved to be true so we can think this rumor may also prove to be correct too. Last week, Taiwan’s DigiTimes has also reported that Taiwanese companies are also assembling the new  7-inch iPad.

The report further mentioned that Taiwanese companies have gotten contracts for a number of components for the next iPad. A company named Chimei Innolux will supply 7-inch LCD screens which would have the same IPS technology as in the original iPad which gives better viewing angles and colors then on ordinary LCD screen ( with a Retina Display perhaps?). The Cando Corporation will provide the touchscreen technology for the screen of the next generation of iPad. Apple has contacted Compal Electronics to assemble the iPad who are one of the world’s largest contract laptop computer makers.

The companies mentioned in the report declined to comment on this as normally companies are not allowed to reveal anything about what they are working on.