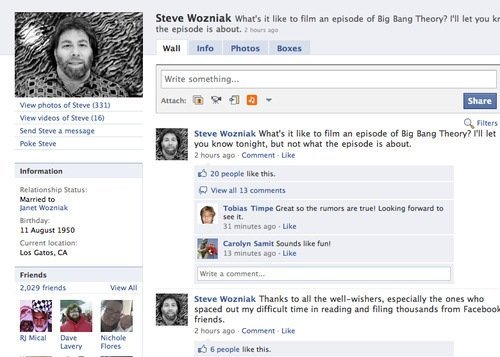 I am a regular viewer of Big Bang Theory so I am excited by the news that Apple co-founder Steve Wozniak will be on the show. Lets wait and see what does he have to make us laugh.