During the first unveiling of Windows Phone 7, we had been told that it will have Xbox for games but we never really had much details about the games. Watching developer videos about it never gave a great idea, so Microsoft has finally announced some details about the gaming platform on Windows Phone 7. They have announced the list of game titles that would be available at launch. The list is impressive and most of us are familiar with the big names in the list already. Xbox Live for Windows 7 will 60 games at launch initially and the list will keep on increasing with Xbox Live Market Place. Some of the big names in the list are Castlevania, Halo: Waypoint, Star Wars,Crackdown, and Guitar Hero. 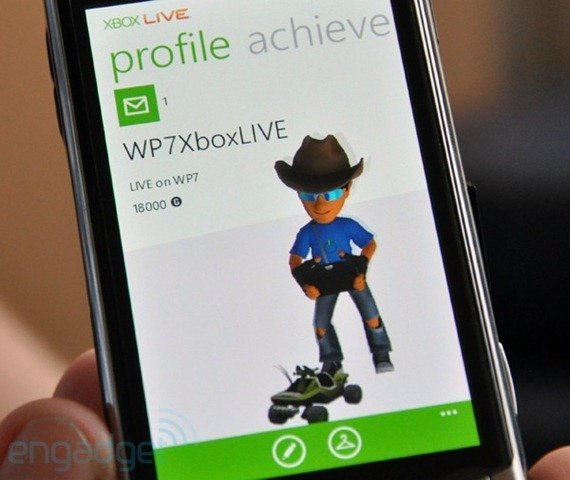 Looking at the video, we can see that Xbox Live for Windows Phone 7 will have many things in common with its bigger version such as learderboards and the likes. Even on WP7 devices, users would have their full avatar integration along with full customization. And just like the console, this version will also offer try before buy option so that you can check out whether the game is worth buying or not.

The video demo of Xbox live gaming is interesting but remember it has to compete with the great gaming ecosystem of iOS devices which offers one of the best mobile gaming experiences around. Android, which will compete against Windows Phone 7 directly, does not have a list of good games but it looks Microsoft have something special in Xbox Live to launch later this year.