It is expected that Apple may ship the next generation iPad later this year. Some experts think that it would ship in the first quarter of 2011 which would also includes a smaller screen version. It would have many new features such as FaceTime and Retina Display. UBM TechInsights believes that the next generation iPad will include a three axis gyroscope just like iPhone 4 for a better gaming experience. 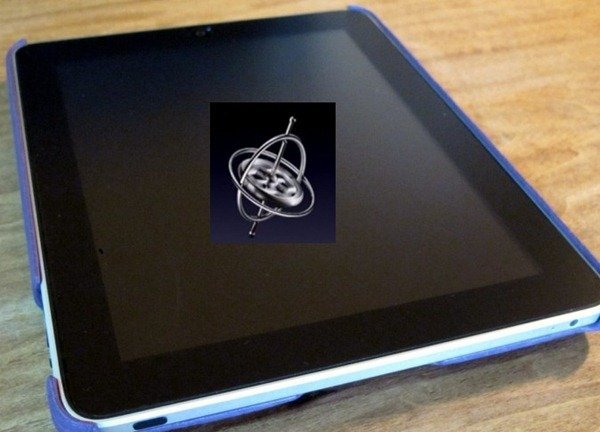 According to a report, Apple has already tested three-axis gyroscope manufactured by InvenSense for iPad, but in the coming model, they would use a similar device by STMicroelectronics.

It seemed strange at the time that a product like the iPad would have been designed to not include a gyroscope but an iPhone 4 that was being designed at around the same time would.

Bitton found out in a teardown of iPad that it has an unpopulated 24-pad spot next to an STMicro STM33DH accelerometer on its circuit board. This is the same circuit board in iPhone 4 and it places STMicro L3G4200D gyro but it has 16-pads.

Maybe Apple had the option to include gyroscope in iPad before iPhone 4 but decided to offer it in iPhone 4 first:

Bitton subsequently traced the digital output from the gyro on the iPhone 4 to its A4 processor and found similarities to the signal path between the iPad processor and the empty 24-pad space on the iPad board.