It is expected that Apple will soon reveal their next generation iPod touch. Last week, a Brazilian publication MacMagazine reported that Apple will hold an event for new the iPod lineup in mid August. Daring Fireball‘s John Gruber has reported that is would be released within a few weeks and it will have a Retina Display just like iPhone 4. It would also have two cameras; front facing camera for FaceTime and rear one for taking pictures. 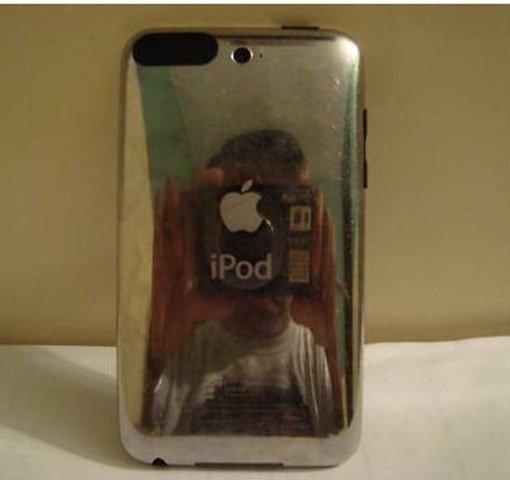 That’s almost twice as much as a good iPod Touch, and if you wait a few weeks to buy the Touch, you’ll get one with a Retina Display and dual cameras. If Dell can’t make an iPod Touch competitor, who can?

This is not the first time that we are hearing about the iPod touch getting a front facing camera for FaceTime as many sited have already found enough proof. As iPod Touch does not have any calling number so emails ids would be used to place FaceTime calls.

Traditionally, the iPod event has been held in September since the last few years, but this time August seems the be focal point of event rumors. Let’s see. 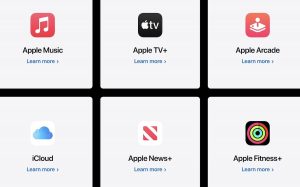 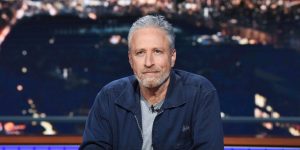 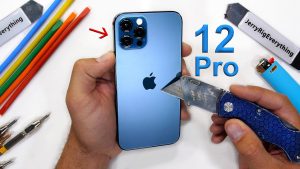