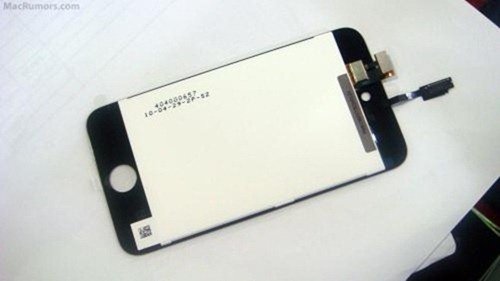 MacRumors have received images from an iPhone parts supplier which are claimed to be the front LCD and bezel of the upcoming iPod Touch 4. The parts has a hole for a front facing camera that could possibly be used for FaceTime. Compared to the last rumors by HardMac of iPod Touch 4G, these parts look more likely to be real as they match the design of iPhone 4. 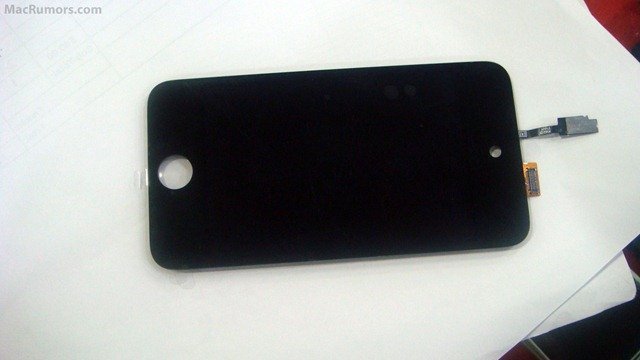 This part is also marked ‘Apple © 2010’ as evident in the full resolution image. Click the above image to see it in full resolution. There’s also a stamp which says April 29, 2010 which indicates to it being a recent build.

This isn’t the first iPod Touch part with a camera hole that we’ve seen. The current third generation iPod Touch was supposed to have a camera but last minute technical issues changed Apple’s decision. Rumors are already pointing to the new iPod Touch having a camera with a flash.