One of the most hyped and loved features in iPhone 4 is FaceTime calling which is not available in previous generations of iPhones. BGR is reporting that FaceTime will come to iPod touch and iPad users soon. But how will it work? Well, the solution is pretty simple as there are no phone numbers for iPad and iPod users, so the users would call by using their Apple ID or email addresses. 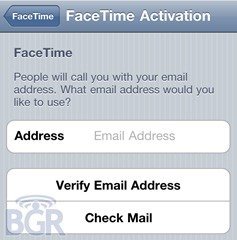 Your Apple ID will be registered with your device/s, and that will allow other Apple devices to start a FaceTime call using your email address. Apple will also reportedly make use of push notifications to deliver these incoming FaceTime connection requests as we have been informed there is a push notification detector tied into the FaceTime frameworks in the new iPhone OS 4.1 beta. We’re not sure how Apple will handle an iPod touch trying to connect to a FaceTime session on an iPhone as it seems Apple would still require you to use the iPhone’s phone number, at least that’s how it seems currently. 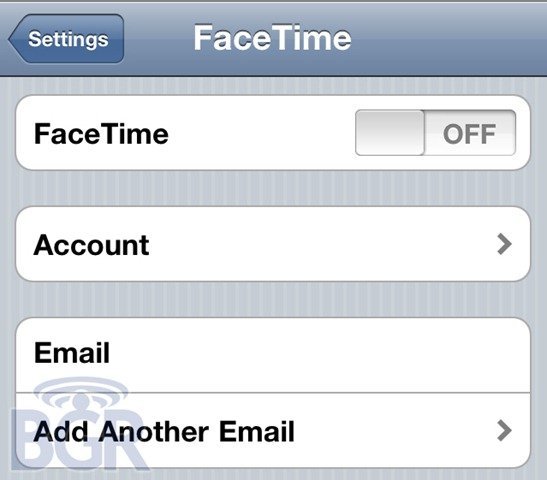