Just a few days ago BGR reported that Facetime, which is currently available for only iPhone 4 users, maybe released for the iPad and iPod touch soon. Today, 9to5mac found some more details about how Facetime would exactly work for iPod touch users. Previously, BGR had mentioned that Facetime for iPod touch and iPad would be email based as these devices do not have a phone number. Looks like it would work just like the GameCenter in iOS 4 as Facetime users would use their Apple IDs to call each other.

Facetime would run on iPod touch via an application and its icon may look like this. 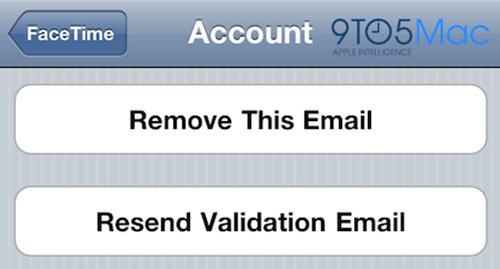 9to5mac found some images that show that you can pick what you want as your caller ID and one image confirmed that your Apple ID would be your main login method.

This is getting really interesting now. iPod touch fans are now waiting for Facetime’s launch so the rumors are finally put to rest. If this is true, Apple users will be able talk to each other with Facetime without a cell phone line. Now isn’t that cool?