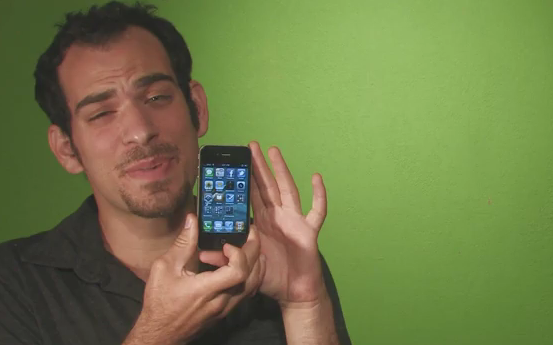 While we all wait for Apple’s press conference on iPhone 4 issues to start, here’s a song on YouTube, part of the ‘Song A Day’ series. Called the iPhone Antenna Song, this song mocks that fact that there’s a lot of hoopla over the antenna issue as there are a lot of people who haven’t had any problems with it. The song also takes a shot at Gizmodo, who are apparently the main source of the antenna issue mess. This isn’t a surprise since they had bought a stolen iPhone 4 prototype before its release and got a lot of negative feedback because of their act.

Check out the song and its lyrics: