Just because it doesn’t have a Retina Display or a faster processor, we can safely assume that this is yet another third generation prototype of an iPod Touch. It contains the much anticipated camera, which we never got in the third generation iPod Touch. The story behind this prototype is that it was picked up at a ‘recycling place’ in California. 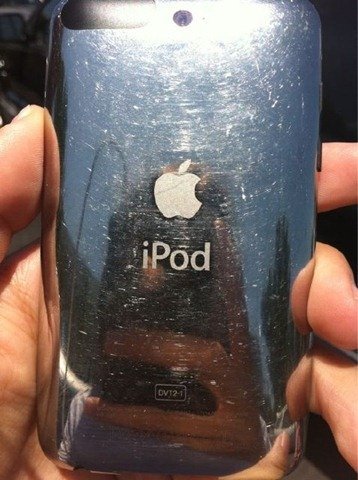 The prototype is in a working condition and runs iOS 3.1.3. Strangely, despite having a camera, it doesn’t have a camera app. Weird right? Well, it can’t get any weirder than all the iPhone and iPod Touch prototype leaks we see so often now. Maybe, while Microsoft is trying to be secretive about their products like Apple, Apple is trying to be like Microsoft, with loads of leaks. Interesting strategy.