Yet another leak from Vietnam! This time it’s an iPod Touch prototype with a 2MP camera and microphone. According to 9to5Mac, this model is expected to be launched this September. A few images and a video has been posted on the Vietnamese website. The iPod Touch prototype is shown running a debug OS as usual, although it looks very different than the ones that the leaked iPhones have been shown running.

Since this prototype also has a microphone, the next iPod Touch could possibly feature video recording as well, although a 2MP camera doesn’t sound really good. 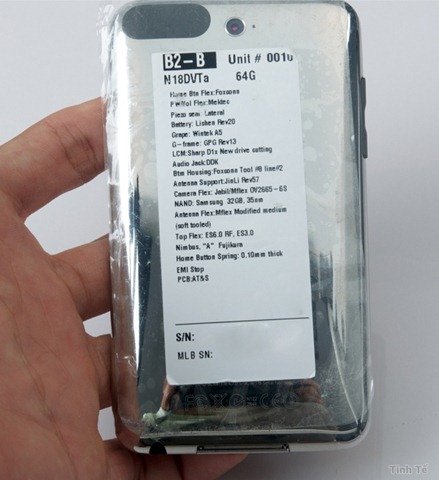 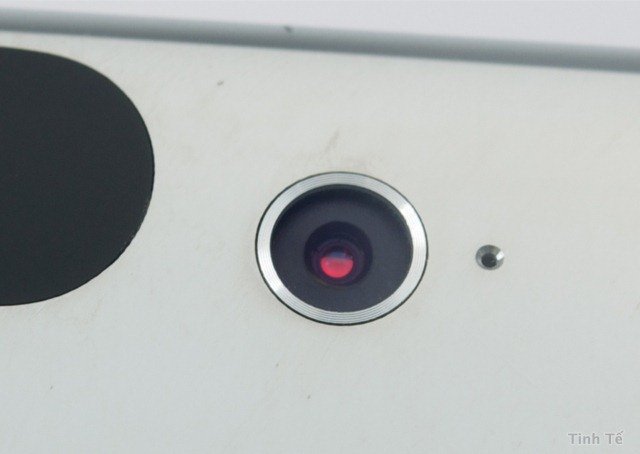 Lately, we have been seeing lots of leaks from Apple, originating from Vietnam. These include the iPhone 4G prototypes leaking all over the Internet recently, Macbook leak and now this. The video also features a Dell Streak, which hasn’t been launched yet either. How the Vietnamese are getting their hands on these devices is amazing. But one thing is for sure, these leaks are hurting Apple and need to be stopped.