Apple followers would remember that about three months ago, two iPod touch prototypes with camera appeared on ebay for sale. Later the listing was removed from the eBay which created doubt that these prototypes on whether they were real or not. Now again there is an iPod touch on sale on eBay and you can clearly see the camera on its back. The seller claims that it is an iPod touch 3G prototype with 32GB memory which is currently not available in the market.

This model is also running  iOS 3.1.3 so its working. People are really crazy to buy this as its current bid has reached to $3,150.00 and Apple still hasn’t taken it down. 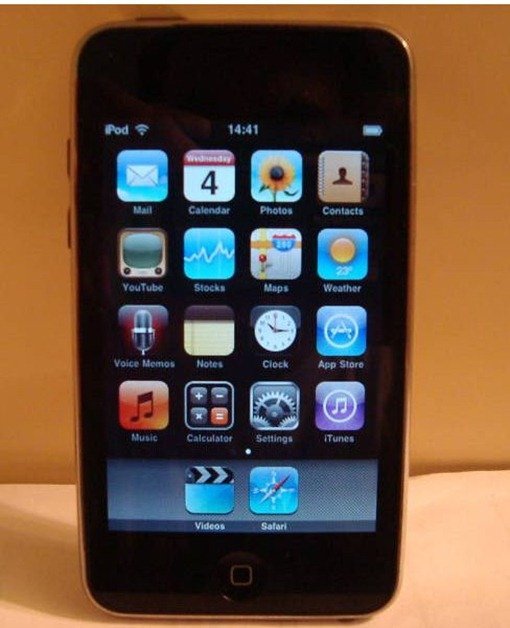 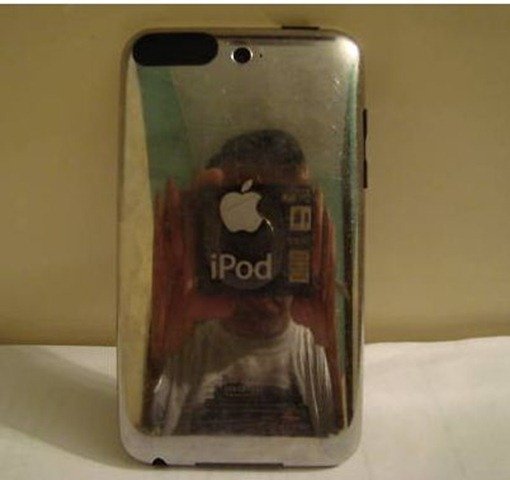