According to a report by Brazilian publication MacMagazine, a reliable source has told them that Apple is planning to hold an event that would be focused on the next generation iPod touch, this month on 16th or 17th. This rumor is a surprise  because normally the iPod event is held in September. The last iPod event was on 9th September. 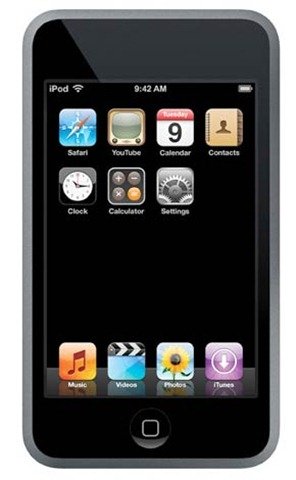 The MacMagazine today received information from a reliable source within Apple about a new event to the press that the company was planning to soon. Although the schedule cite the source as somewhere around 14 and 16, we bet our chips on a Monday or Tuesday – that is, 16 or August 17.

The report also says that the new iPod touch model will have a front facing camera for FaceTime as well as a camera on its back with flash for taking pictures. It will also have a gyroscope just like iPhone 4 for ultimate gaming experience.

If this rumor is true than it would be held with the launch of Apple’s iLife suite as it is supposed to launch this month. Report claims that all applications, iPhoto, GarageBand and iWeb would be upgraded to 64bit and a new application which we don’t know about, will be a part of the package. They also claim that instead of iDVD it would contain iMovie HD.