As expected, sn0wbreeze v1.6 has been released by ih8sn0w with support for iOS 4. sn0wbreeze. It lets you create custom firmware which can then be restored to your iPhone or iPod Touch to jailbreak. Current new release of sn0wbreeze 1.6 supports jailbreaking iOS 4 on the following devices: 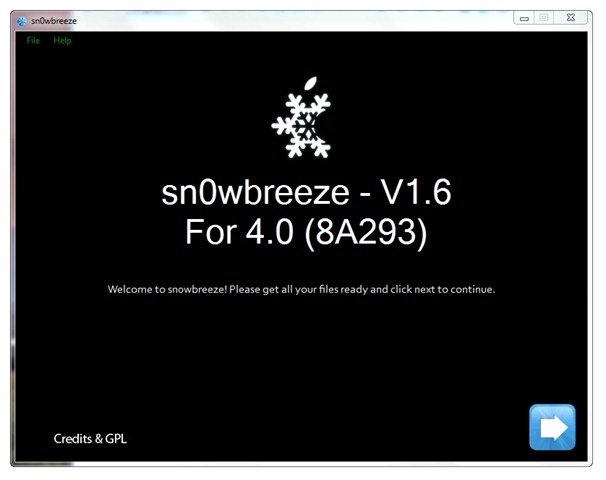 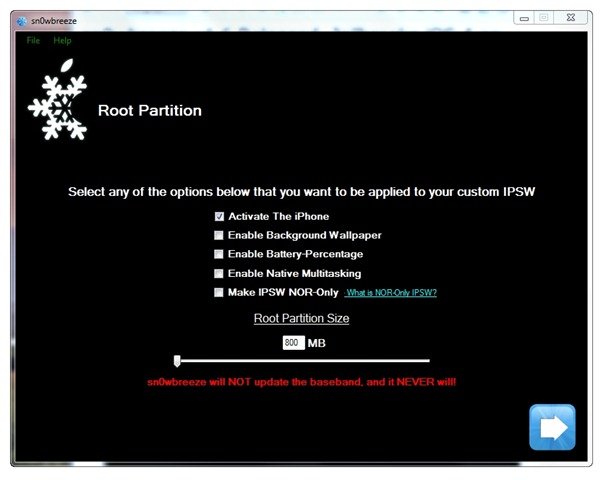 We’ll have guides up shortly on how to jailbreak and hacktivate your iPhone 3G/3GS and iPod Touch 2G using sn0wbreeze. Stay tuned!

Meanwhile, check out our helpful guides:

If you’re using an iPhone 3GS, follow our guide on how to jailbreak and unlock it using PwnageTool.

Push notifications on unlocked and hacktivated iOS 4 on iPhone 3G/3GS can be fixed by following our guide here.