Most iPhone 3G users have updated their devices to iOS 4 and now all of them are complaining about the slow downs they’re facing which make their iPhone seem like it’s inspired by a Symbian or mediocre Android smartphone. Even though most of the features of iOS 4 are not  available for iPhone 3G, it really slows down the phone and frustrates users. According to a report by Wall Street Journal, Apple is investigating problems for iPhone 3G users with iOS 4 after listening to a lot of serious complaints. Many users have reported issues with iOS 4 on their iPhone on Apple forums. A spokesman of Apple said that Apple is aware of the report and is looking into the problems. 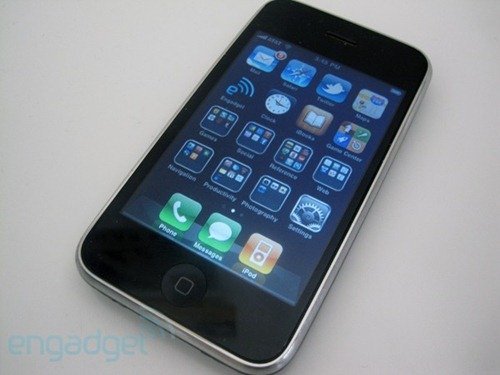 The most common criticism is that the phone is slow after an upgrade. There are also many complaints that the phone drains the battery quickly and becomes excessively hot. Concern about general problems such as slowness and battery life on gadgets isn’t unusual, but using iOS 4 on the iPhone 3G seems to make the problems so bad that the phone is nearly unusable for some people.

Apple launched iOS 4 in the early part of June with some great new features. Apple also announced that iOS is not supported for original iPhone and iPod touch as their hardware specs are too low. They also mentioned that iOS 4 does not support many key features with iPhone 3G and the 2nd generation iPod Touch because of their low hardware specs too. But even without features like multitasking, it is causing many slowdowns sfor iPhone 3GS users.

Apple has just released iOS 4.1 beta 2 for developers and some reports claim that Apple may solve issues iPhone 3G with iOS 4 performance issues with their next official update.