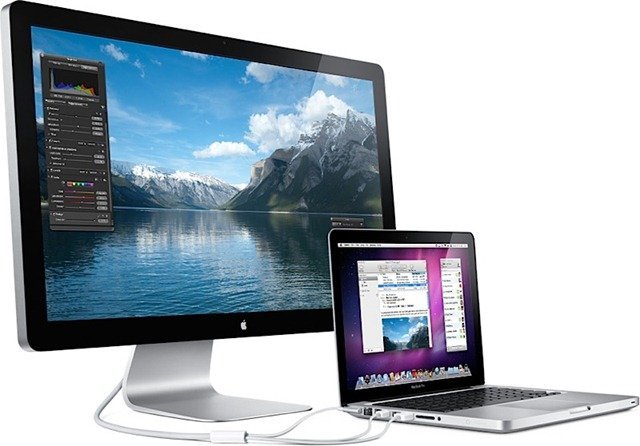 The new 27 inch Cinema Display will be available starting September and it would be the only monitor offered by Apple when their supplies of 24 and 30 inch Cinema Displays run out. The price of this new 27 inch display device would be $1,099 which is only $100 more than the current 24inch display, so seeing this little price difference we were already expecting the 24 inch model to die or to go cheap.

However the 30 inch model costs $1800 and it is also being discontinued. Still, the new 27 inch display would be perfect if you look at the price, size and resolution. If you still want the 24 or 30 inch Cinema Displays, you better run to your nearest Apple Store to try your luck.