That’s right. It’s raining unlocks and jailbreaks for iOS 4. ih8sn0w, the developer of sn0wbreeze jailbreak tool posted a screenshot on Twitter confirming that v1.6 will be available soon for iOS 4. This release will probably be released today or tomorrow. sn0wbreeze lets you create custom iPhone/iPod Touch firmware which can be restore to the iDevice.

Here’s the screenshot of sn0wbreeze 1.6 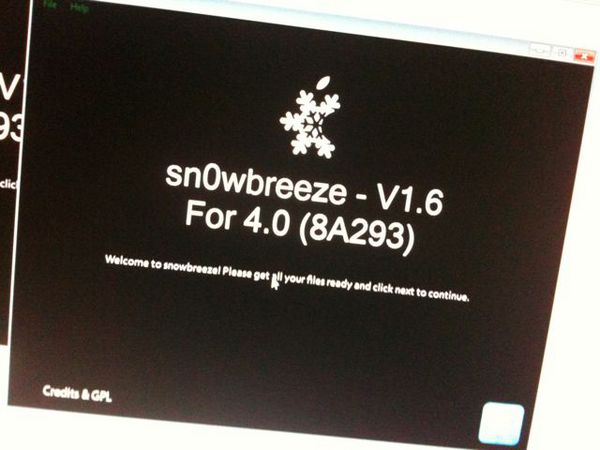 A few new features have also been teased in another screenshot which include iPhone activation and enabling features such as background wallpaper, battery percentage and native multitasking on iPhone 3G and iPod Touch 2G. 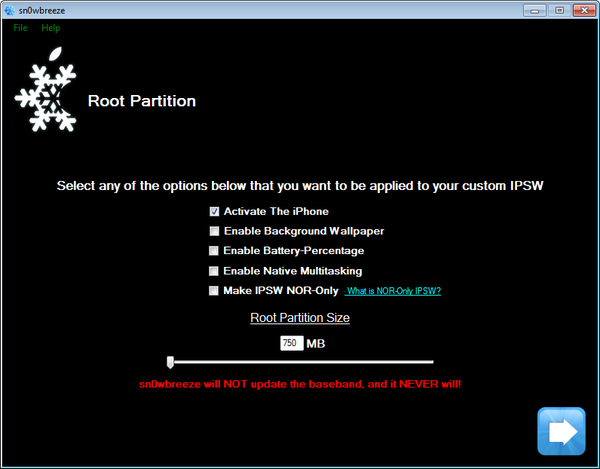