That was quick! The iPhone Dev Team has released an update to ultrasn0w that unlocks basebands 04.26.08 to 05.13.04 just after iOS 4 was released to the public! This is great news for all those who had accidentally locked their iPhones. This unlock will work on your iPhone whether or not you have iOS 4 or not. But don’t upgrade just yet! 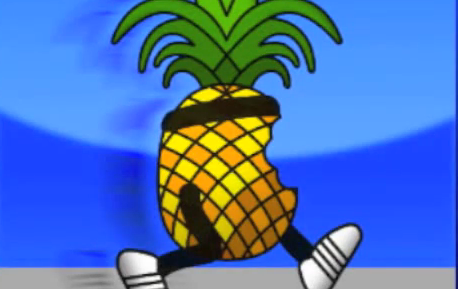 Those who haven’t upgrade to iOS 4 and/or don’t plan to in the near future, they can unlock their iPhone’s with OS 3.1.3 now. For iOS 4 users, we’ll have a how to guide up very shortly as soon as we get word on the jailbreak tool, which probably will be an update to redsn0w. Stay tuned!