In April 2009, Gmail webapp for mobiles got some great improvements for both iPhone and Android. It had a completely redesigned interface and improvements to the web application’s underlying code which allowed the user to check and compose email easily with Gmail. 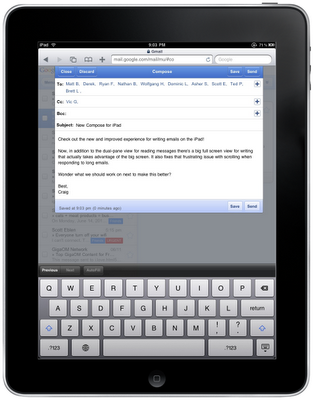 Today, a new update for Gmail for iPad with a new compose interface had been announced. While writing emails, you’ll get a bigger compose window, while previously it used to split screens for inbox and the compose view. More text is visible with the new update and there are no more distractions while composing emails.

Google has also removed bugs which were preventing scrolling on long messages. Navigate to Gmail.com on your iPad to use the web app. 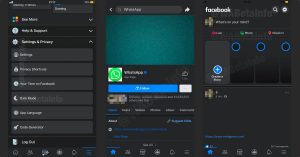 Facebook is starting to test its long-awaited dark mode for iOS and iPadOS devices. A… 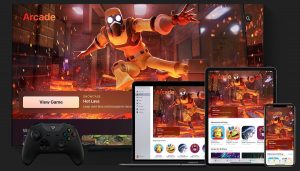 In September, 2019, California tech giant launched its own gaming zone ‘Apple Arcade’ on the… 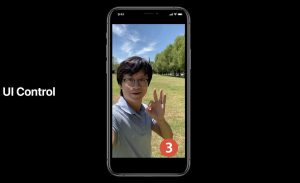