WordPress app for iPad, iPhone and iPod Touch has been updated to version 2.5. This release brings support for iOS 4 fast app switching, iPhone 4 Retina Display and fixes the annoying cute and paste issue that was in the previous version. This is the first update to the WordPress app ever since it was released for the iPad. 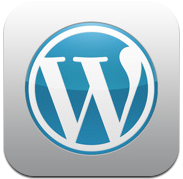 While this update doesn’t really bring any features that should improve your blogging experience like image alignment, youtube support and the likes, it does slowly fix the issues and brings it up to date with iOS release as well as iPhone 4. 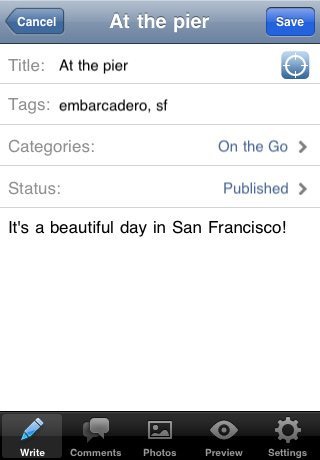 Despite the lack of many features, still a must have free app for all bloggers using WordPress out there.