According to a report by Barron in a research note from MO Capital analyst Keith Bachman, Apple would launch updates of some of their products next month which include all versions of iPods and two new models of MacBook Air.

Many other rumors also suggested that Apple is set to launch their new iPod line next month. It is also expected that the upcoming iPod touch would have a front facing camera to support FaceTime .This report mentions that the launch of smaller iPod Nano could see the elimination of the iPod shuffle. 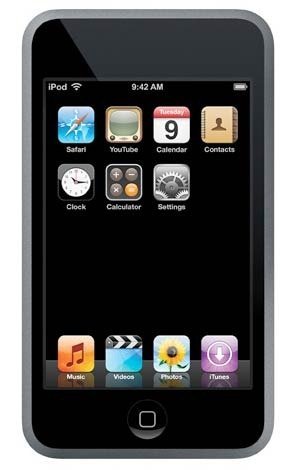 For starters, he sees the company launching two new iPods in September – a new Touch, and a new Nano. He says the Nano will be “much smaller” than past versions, and won’t have a physical track wheel.

New iPod Nano will not have a physical navigation wheel but instead it would have a touch screen to navigate. It is unclear how the interface would be of this device. Current iPod Nano has a 2.2-inch screen but new iPod Nano is expected to have a 1.7 screen inch which is much smaller than the current one.

The report also claims that the two new models of MacBook Air would also be revealed next month.

We are not yet clear on all the specs, but supply chain checks suggest that unit shipments of the new Air products could far exceed the current Air, which we believe could suggest lower starting prices 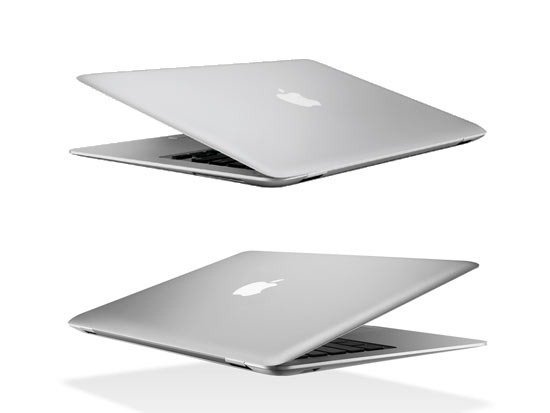 Last update of MacBook Air was in June 2009 so it is long overdue. Previously, a report claimed that the next Mac Book Air will have two models of 11.6 inch and 13.3 inch displays.