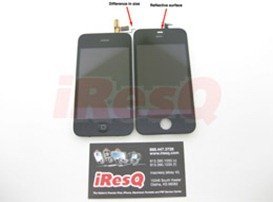 iResQ has released pictures claiming they have the parts of the next generation iPhone 4G. As you can see it’s a bit taller then the last iPhones. But bear in mind, these pictures can be fake, and just for marketing purposes by iResQ. There seems to be a reflective surface over the phone’s speakers, which could mean it’s getting a camera. But don’t believe anything you see until it’s officially announced.

Now I saw a lot of people complaining about the lack of big differences in the terms of looks, but does that really matter? I don’t think so. Sure a bigger screen might have been nice, but what matters is what’s inside it. What will power the A+ iPhone as Steve Jobs claims it will be? How strong will it be? How much megapixels will the camera be? Will it be fast? See, I don’t care how the iPhone looks, but I repeat, a bigger screen would have been nice. An iPhone is an iPhone, it has a powerful OS, with a heck load of applications in the App Store. What we really need is more power, more speed, more everything!

Again, I repeat, these pictures could be fake, so don’t trust anything until it’s officially announced. 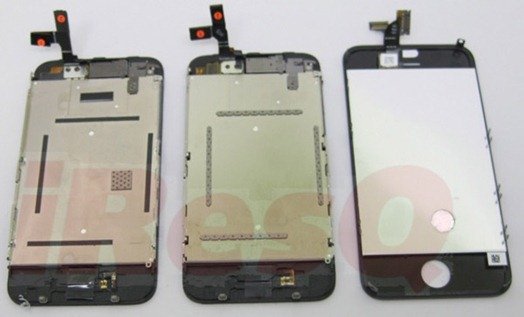 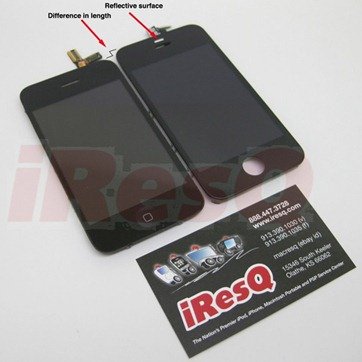