The story of the lost iPhone is now nearly fully exposed now that Wired has found that Brian Hogan is the man who found the iPhone prototype and then sold it to Gizmodo for $5000 for reviewing it. 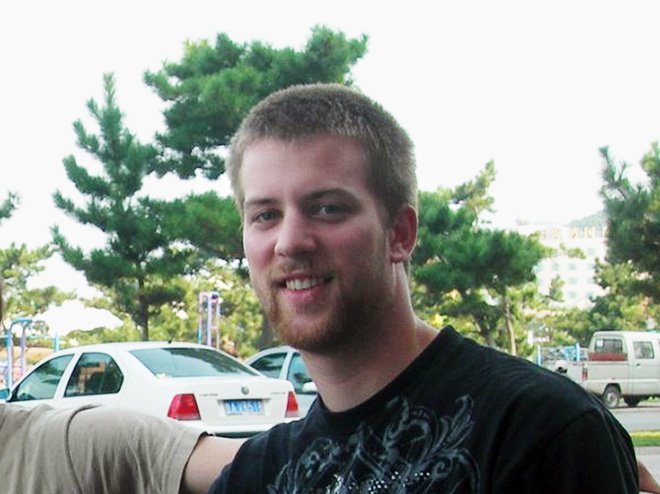 Brian J.Hogan is a 21 year old resident of Redwood City California. He says although he sold the lost iPhone prototype to Gizmodo for $5000, he believes that payment was for allowing to review the iPhone.

According to the lawyer of Brian J.Hogan , Hogan was in the bar and another person handed him the phone because Gray Powell was sitting next to him when he was there. Hogan tried to find the owner of the phone and give it back to him. Because he was not able to find the owner that’s why he had to carry the  iPhone to his home.

Wired reported that police has interviewed Hogan but still he has not been charged with a crime and his attorney said he will cooperate with the investigate.

CNET reported that Sage Robert Wallower , a 27 year old student of UC Berkeley acted as the middle man between the deal of Hogan and Gizmodo. He had contacted Gizmodo to try to sell them the iPhone prototype.

Both Hogan and Wallower have lawyers and are cooperating in the ongoing investigation into the matter.