Gray Powell is a 27 year old Apple Software Engineer who was working on iPhone Baseband Software, a little program which enables iPhone to make calls. On March 18, he decided to go to Gourmet Haus Staudt which is a good place to enjoy German ales. While he decided to go to a great place for enjoying beer but he also brought the secret iPhone 4G prototype with him. 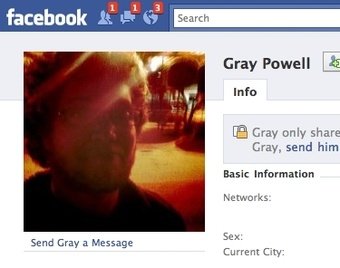 While enjoying his beer, he typed the last thing in his iPhone “I underestimated how good German beer is,” and after that he lost it. This was the last time he saw his iPhone and he went back home without it. It was a little mistake which anybody would do after drinking a lot of beer, so a lesson for guys that never carry your secret iPhone 4G prototype with you if you are planning to drink beer at a good place like Gourmet Haus Staudt. 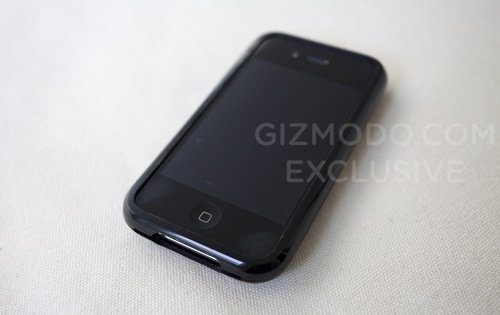 So, when Gray Powell left the bar, guys there noticed that somebody had left his iPhone there. The guy who eventually ended up with the iPhone was sitting next to Gray. Another person, who was also drinking with his friends got the first look at the iPhone and asked the guy who ended with iPhone “Hey man, is that your iPhone?”.

Here is how Gizmodo described the scene:

“Hmmm, what?” replied the person who ended up with the iPhone. “No, no, it isn’t mine.”

The person who ended up with the iPhone asked around, but nobody claimed it. He thought about that young guy sitting next to him, so he and his friend stayed there for some time, waiting. Powell never came back.

During all this time nobody was able to notice the change in the design of the iPhone and they all just though it is an iPhone 3GS. The guy who gave the pictures to Engadget used it and found some odd features in it. He wanted to return the device to Apple and but nobody at Apple took him seriously. He was hoping that after his numerous calls, somebody would call him from Apple but nobody did.

After all this, somehow Engadget was able to take pictures of this iPhone first. They didn’t go as far as buying the phone but Gizmodo did. They got it and confirmed that it is the real thing. Gizmodo also contacted Powell and here is what they discussed in a call.

John Herrman: Is this Gray?

J: Hi, this is John Herrman from Gizmodo.com.

J: You work at Apple, right?

G: Um, I mean I can’t really talk too much right now.

J: I understand. We have a device, and we think that maybe you misplaced it at a bar, and we would like to give it back.

G: Yeah, I forwarded your email [asking him if it was his iPhone], someone should be contacting you.

G: Can I send this phone number along?

Well folks, this is the tale of Gray Powell who lost an iPhone 4G prototype in a bar after getting drunk. This story will be told for ages to come as it’s no doubt the biggest hardware leaks of our time.After all this happening Gray is still an Apple employee and we sincerely hope things go good for him.