I don’t know how it is happening but again somehow Apple has lost another iPhone 4G and this time a Vietnamese forum taoviet.vn has posted its images.These screenshots are nearly identical to the ones that Gizmodo leaked a month ago. 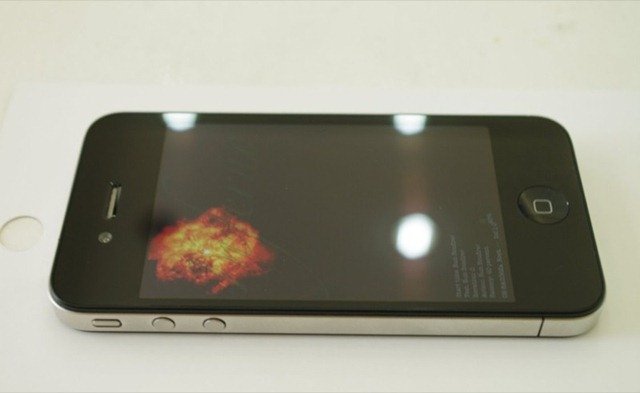 The case of this leaked iPhone is almost the same as what we have before but it has a little more information in it as its back shows that it is a 16GB model. The previous leaked model had “XXGB” written on its back. Apart from this, the previous leaked iPhone had screws on its back which are not there in this iPhone. So, is this the final version of iPhone 4G? Well, there is not much time remaining in the launch of iPhone 4G, so we can assume that that final iPhone 4G/HD model could like this.
Unlike the previous leaked prototype this iPhone is working with some sort of firmware diagnostics software called “Infero”. Some kind of text is also visible on the bottom which indicates the battery life. 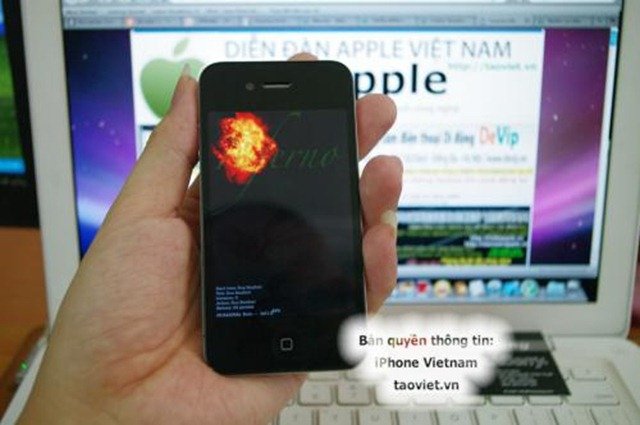 Its teardown images show that it has an Apple branded processor. 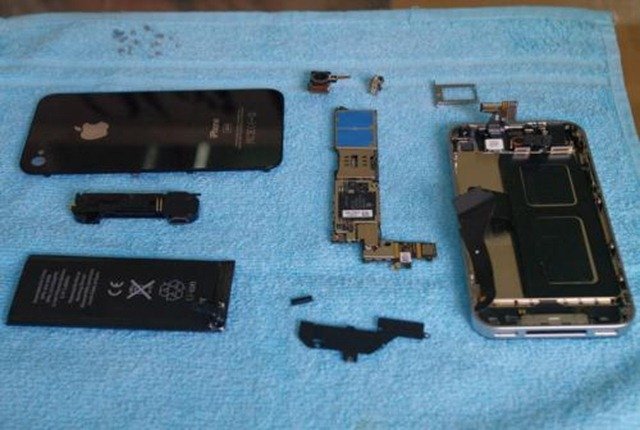 Apple is expected to launch iPhone 4G at WWDC conference on June 7. Let’s see how these leaked iPhone images would effect the launch of the next generation iPhone 4G/HD.
[via MacRumors]

Update: There’s a video as well of the iPhone 4G/HD! According to Engadget, it was bought for $4000. Gizmodo overpaid we guess.