Apple has completely lost it – along with countless iPhone 4G prototypes. The company that was known for its tight secrecy should be feeling outraged and embarrassed over the leaked prototypes of one of its flagship products, finding their way on the Internet. 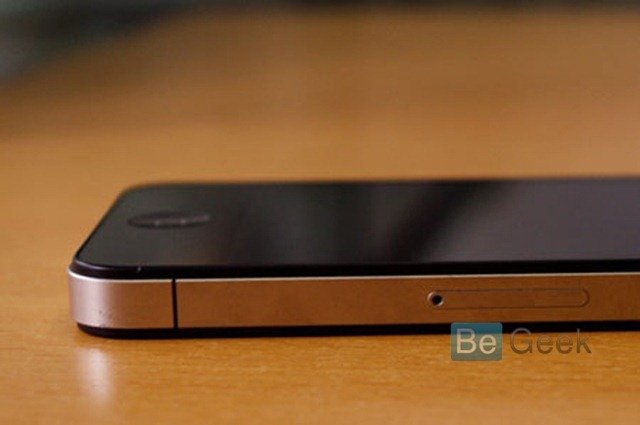 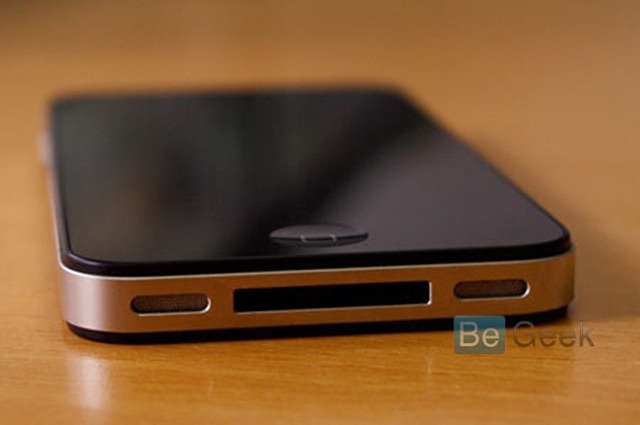 Steve Jobs and Apple really need to do something about these leaks. It will be interesting to see the unveiling of the next generation iPhone and compare how much it matches these prototypes roaming freely in the wild.